Kohli did not wish Sourav on birthday 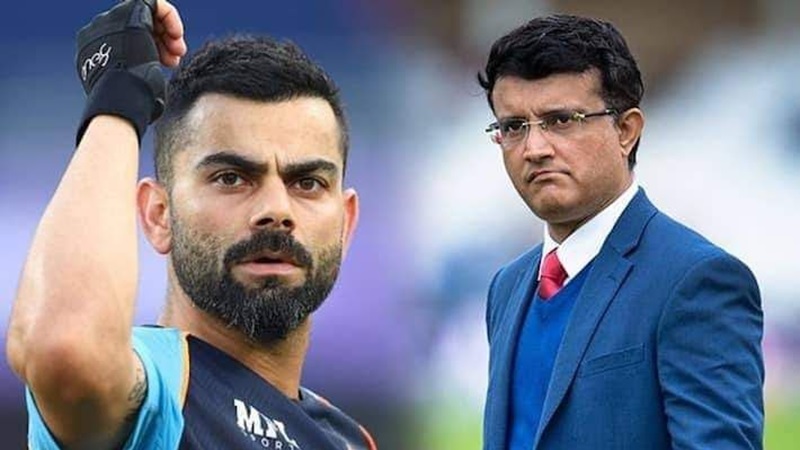 Indian Cricket Board (BCCI) president Sourav Ganguly was in London with his family on his birthday. Virat Kohli was with the Indian team on the tour of England at that time. However, the former Indian captain unknowingly forgot to wish the board president a happy birthday. But a day ago, Kohli wished the legendary Mahendra Singh Dhoni his birthday.

Sourav celebrated his 50th birthday on Friday. Former India legend Sachin Tendulkar was with Sourav, and he greeted Sourav. Apart from this, he is one of the most successful captains of Indian cricket.

Sourav celebrated his half-century by cutting a cake in London with his family and close people. That picture has spread through social media. But this time, Sourav has a touch of difference in his birthday, spending time dancing and sharing that scene with the fans.

Though he did not greet Sourav, Kohli wrote in a congratulatory message about Dhoni, “Such a leader is not seen. Thank you for everything you have done for Indian cricket. You are like my brother, and there is love and respect for you. Happy birthday, captain. ” Though he has not greeted him through social media, it is unknown whether he greeted him personally?