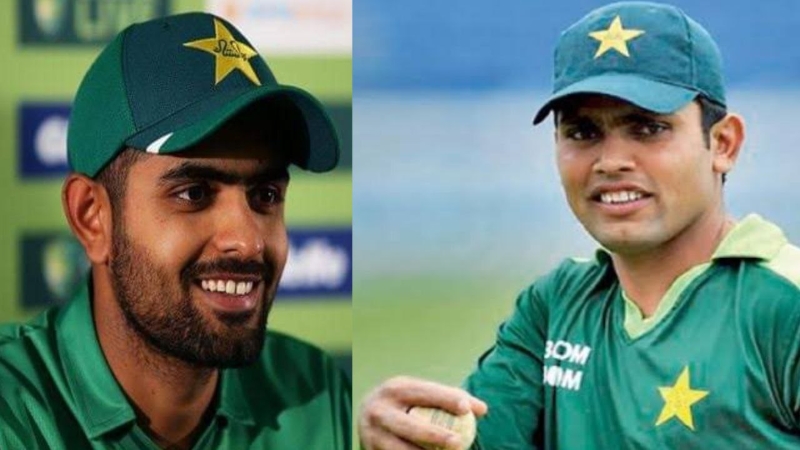 Alas, Babar Azam! He was in great form with the bat before the start of the Asia Cup. In the recent Asia Cup, he saw the opposite picture of his career. The Pakistan captain’s bat did not smile in this tournament. Already, the discussion about him has started in Pakistan cricket. Babar’s lack of form before the World Cup is worrying Pakistan fans.

Is the Pakistan captain suffering from a run drought under the pressure of leadership? This is what the country’s former wicketkeeper-batsman Kamran Akmal thinks. He even claims to have convinced Babar to take responsibility for leadership in the past.

In 2019, the responsibility of the Pakistan team was given to Babar. Referring to that incident, Kamran Akmal said in an interview, “When I came to know that Babar was being made the captain, I convinced him to take the responsibility. I said I don’t think you should be the captain now. You should play for 2-3 more years. The entire batting is depending on you.” Citing the example of Virat Kohli and Steven Smith, Kamran added, “I told Babar, if you can score 35-40 centuries in this period, you will be happy as well as it will be convenient to lead. After Sarfraz Ahmed leaves, all responsibility will come to you. But this responsibility should not be taken. Take time like Kohli-Smith.”

Babar is the captain of Pakistan’s team which has been announced for the upcoming T20 World Cup. Kamran also thinks that it would have been wrong to remove Babar from the leadership at this moment. He said, ”Babar’s leadership in the Asia Cup was not good. He has given good leadership before that. Used the bowlers well. But he is not getting runs. So there needs to be a change in the batting line-up.”

However, Pakistan coach Mushtaq Ahmed refuses to accept that Babar is not in form. He thinks that batsmen like Babar’s quality will get back into rhythm if he plays a good inning. He also thinks that the Pakistan captain will return to his old form with the bat within 22 yards of the field in the upcoming World Cup.