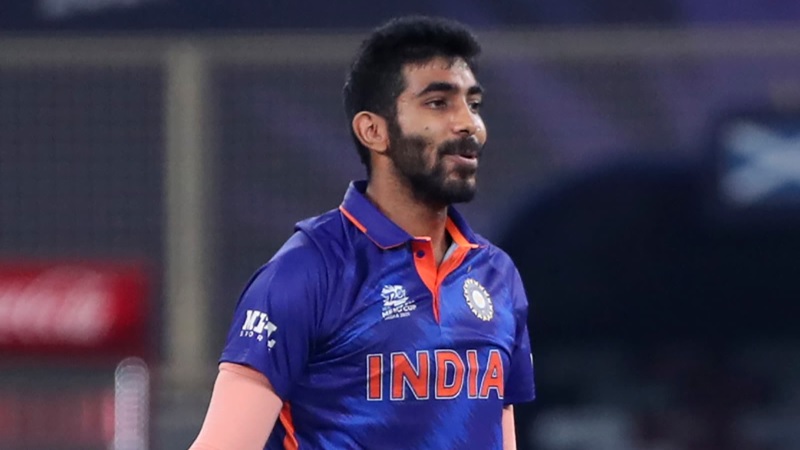 The Asia Cup is still a few days away. On the other hand, T20 World Cup will be held after two months. However, former Pakistani cricketer, Danish Kaneria expressed concern about Jasprit Bumrah’s performance in the T20 World Cup. Kaneria thinks that he will not be able to recover within this period.

Bumrah, one of India’s best bowlers, is not named in the Asia Cup squad due to a back injury. The former Pakistan spinner said that Bumrah’s injury is not easy to recover. However, he believes that India will not be in trouble.

Kaneria said, “Bumrah is a world-class pace bowler. There is no doubt about that. He has a great yorker in his hands. It seems that Bumrah will not be able to play in the T20 World Cup because the kind of back injury that Bumrah has got will take time to heal. Everyone knows that Bumrah, the way he bowls, there is a possibility of injury. He is also quite injury-prone. That is the biggest concern. That’s why it seems difficult for him to recover before the T20 World Cup.”

He believes that India will not have a problem even if Bumrah is unable to play. He feels that there are many players who can cover the lack of Bumrah.

The former spinner said, “India can play any other bowler in Bumrah’s place. I want to talk about Arshdeep Singh. Arshdeep bowls well in the last overs and he can play an important role in the squad. He was the best cricketer against West Indies. That was what India needed the most. Arshdeep has done just that.”

According to Kaneria, some other very good pace bowlers have emerged. He also feels that bowlers like Umran Malik, Prasidh Krishna, Bhuvneshwar Kumar, and Avesh Khan can also serve India well.