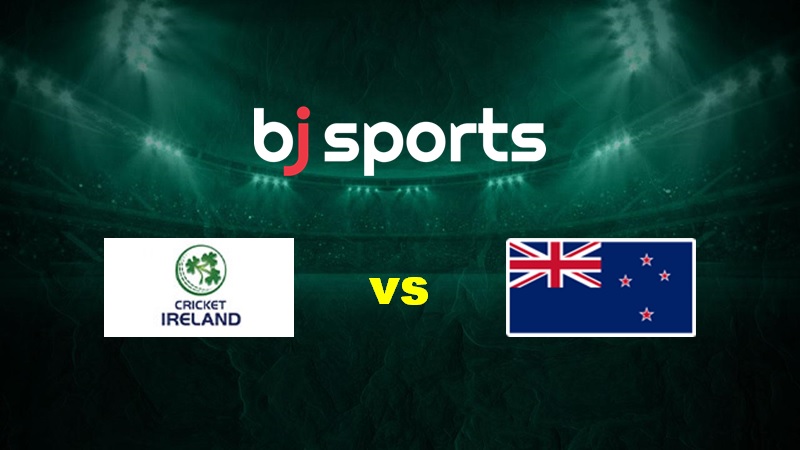 On Friday in the early afternoon, the Civil Service Cricket Club in Belfast will host the series’ final Twenty20 match between Ireland and New Zealand. After winning the first IT20 game by 31 runs on Monday and the second one by 88 runs on Wednesday, the visitors have already won the series. At 16:00 local time, the game begins.

Ireland was behind early on Wednesday compared to Monday’s game, which included brief periods when they were up. They don’t seem to be as confident as they were in their previous matches with New Zealand.

Even though some of its most famous players are not representing New Zealand on this trip, they have demonstrated their strength in depth. The team is improving, and different players have contributed at various points in time.

From beginning to end in Belfast, it was cloudy and humid with double digits for the temperature.

The winning teams in the last five games played here have all batted first. In this game, whoever wins the toss will almost certainly choose to bat first.

As we have previously seen in the two games that have been played here, the surface is anticipated to be flat and favorable for batting. In the first few overs of the game, the bowlers would receive some help. The team batting first will be pleased with a score of 170.

There will be requests for Ireland to award squad members Fionn Hand and Stephen Doheny their international debuts now that the series has been lost. But don’t be shocked if Ireland sticks with its tried-and-true players in order to avoid upsetting the apple cart before the T20 World Cup, which will be held in less than three months.

For the second IT20 of the series, the visitors picked an unchanged XI, but we do anticipate at least one change now that the series has been won. Blair Tickner is likely to be chosen in Lockie Ferguson’s place because we anticipate that no risks will be taken with him in this game. 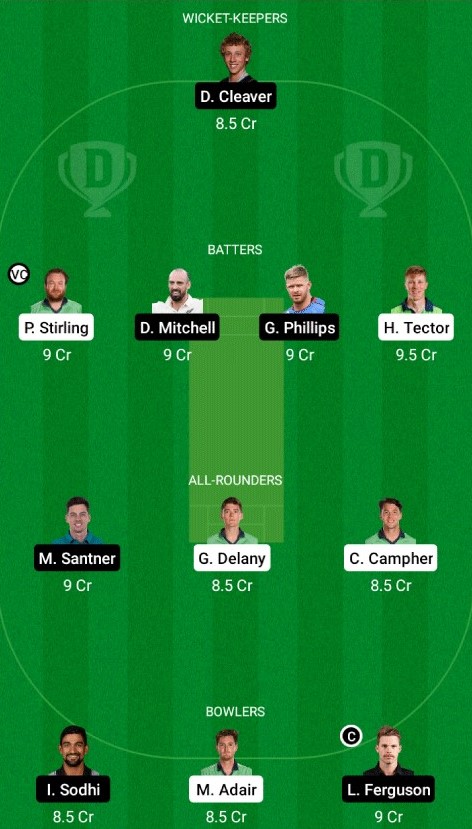 After having a difficult time defeating Ireland in the ODIs and the first IT20, New Zealand finally defeated them easily on Wednesday. We anticipate another victory for New Zealand to wrap off the series as the hosts appear to have lost faith in their ability to defeat the Black Caps.