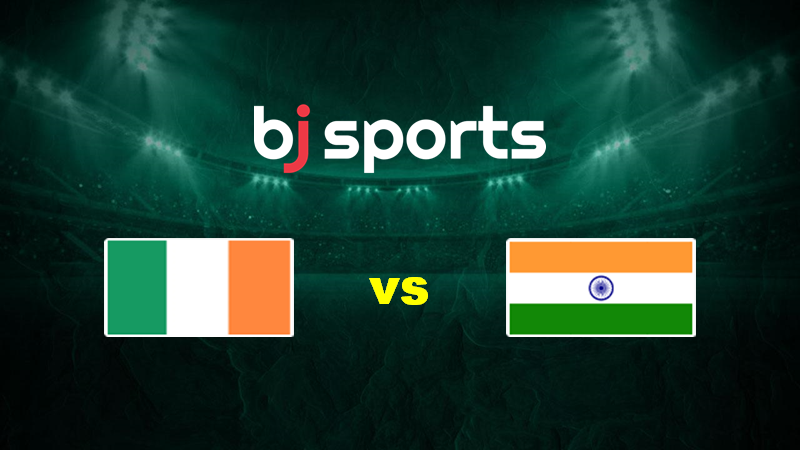 On Sunday afternoon and early evening, Ireland and India will begin their two-match IT20 series at The Village in Malahide. The teams have faced off against one another in this style Three times, with India coming out on top each time. Ireland’s last Twenty20 match came in February against UAE, and earlier this month, India drew 2-2 with South Africa at home.  At 16:30 local time, this event will start.

Over the past 20 years, Ireland has become a stronger international force, but it still faces competition from the top countries. The home team will face a severe challenge in this.

India’s team, which includes some established players and other up-and-comers, has arrived in Ireland. Despite the slightly different circumstances from home, we still anticipate India to win.

Early on in Malahide, cloudy with a potential of showers. The match will take place with a temperature of 16 degrees.

Teams have successfully chased the goal eight times in 14 T20Is. Even so, the side batting second has won three times in the last five games. The toss winner should take the field first.

The shorter borders make the pitch a batting haven. At the Village, there have been a lot of significant wins and successful chases.

Two uncapped players have been chosen by the host team for this series. Conor Olphert, a pace bowler, and top-order hitter Stephen Doheny are not anticipated to be chosen for either game, but they will gain from the experience. The home team’s injury situation is unconcerned.

In the IT20 series against South Africa, Rishabh Pant led India, but he is resting for this one. With Hardik Pandya serving as the team’s captain, Dinesh Karthik will keep wicket. India still has several outstanding talents to choose from despite lacking many well-known players. 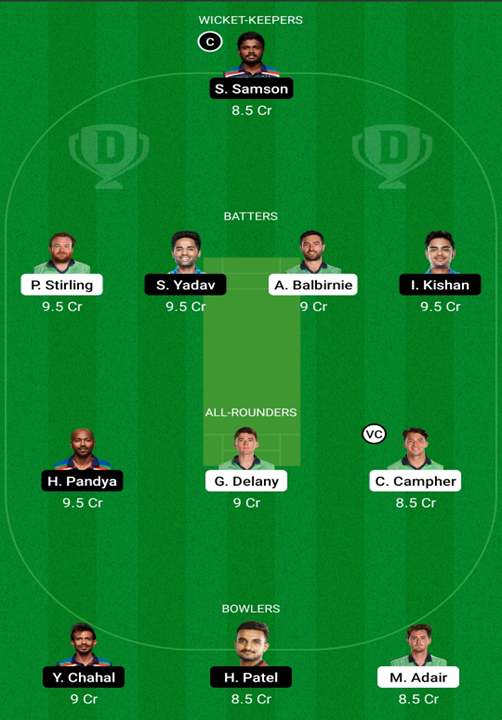 India are the favourites to win this match.

Although the Irish team won’t be overawed by the occasion, the players and fans will be extremely enthusiastic before the match. This game will be Ireland’s best chance because the India team only played a few warm-up matches prior to this series. But we are betting on India to win this first game.