IPL will last for two and a half months; ICC has no complaints! 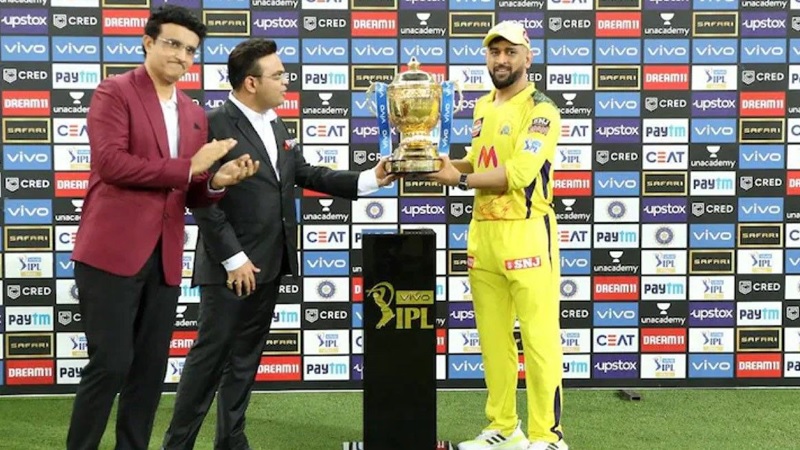 The popular franchise league, the Indian Premier League (IPL), usually lasts for a little over two months. However, the following season will have a two-and-a-half-month (ten-week) window for the IPL in the international calendar, BCCI secretary Joy Shah told Reuters.

Currently, 74 matches are played in the IPL every season, which will increase to 94 matches. The BCCI, one of the wealthiest boards in world cricket, raised 6.2 billion this month by selling the broadcasting rights of the IPL for the next five years.

BCCI secretary Joy told Reuters that no new franchises would be added to the ten-franchise tournament. “We are in talks with the ICC and other cricket boards to develop a special schedule for the IPL,” he said.

Joy added: “I can assure you that the next ICC Future Tour (FTP) will allow two and a half months (for the IPL) so that the top players in the world can take part. Everyone is benefiting from this tournament … ICC and other partners. We have received a positive response from the board. “

The ICC will meet next month to discuss the future tour schedule (FTP) for the 2024-31 cycle. BCCI secretary Joy said, “The expansion of the IPL would not affect the international schedule. “Extending the span of the IPL depends on a lot of things. For example, the list of talented players should be increased, and there is no scope to compromise here. Grassroots level cricket needs to be strengthened. There are many more things besides building the proper infrastructure. “

Joy added: “The BCCI is committed to international cricket. It is not just about a glittering series like India vs England or India vs Australia. We want to create a schedule where the goal is to help the allied countries by playing regular bilateral series.”