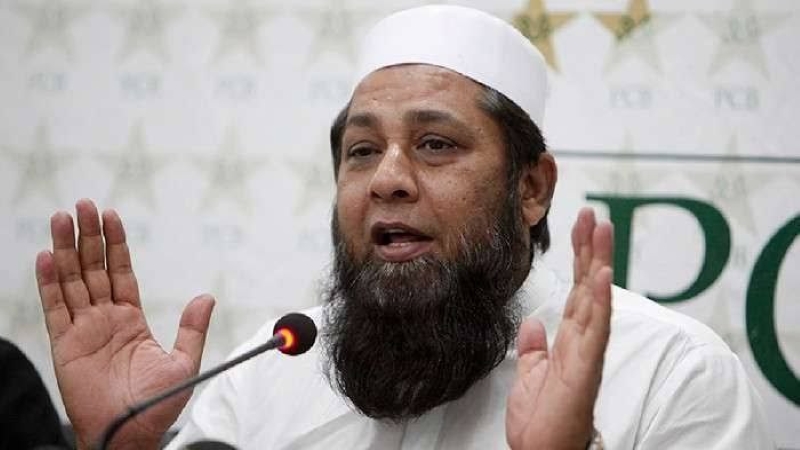 The word ‘unpredictable’ has been associated with the Pakistani team in cricket for a long time. They can’t come out of this, which is evidenced in a field cricket. It is difficult to say on which day, they will win and which day will lose. Pakistan’s team has shown quite shaky batting recently. Starting from this year’s Asia Cup, everything is going on till now.

The former cricketers of the country are criticizing such batting of the team. Now, former Pakistani captain, Inzamam ul Haque opened up. He even feels that the team’s batting does not exist without Babar Azam and Mohammad Rizwan. According to Inzamam, no one can bat except Babar-Rizwan.

Pakistan team is busy in New Zealand to play the current tri-series. They won the first two matches of the series. Where Mohammad Rizwan batted against Bangladesh and Babar took the lead against New Zealand. After that, Inzamam expressed his team’s batting concerns on his YouTube channel.

Inzamam said, ”We need to improve a lot in batting. The boys are playing well in New Zealand. They should forget about the England series. Asia Cup is also past. Don’t think about them. The team has started afresh in a new competition. There is no need to keep the good and bad memories of the recent past. ”

Pakistan suffered from the failure of the middle-order batsmen of the last Asia Cup team. Lost in the final by 23 runs against Sri Lanka too. This time, Babar Azam’s team has new hope in the World Cup. Ramiz Rajas are looking forward to seeing the cup in the hands of the team after overcoming the failure. Babar’s team can do this? This is like a question of crores of rupees.