India used 7 captains in seven months, helplessness in the voice of Sourav! 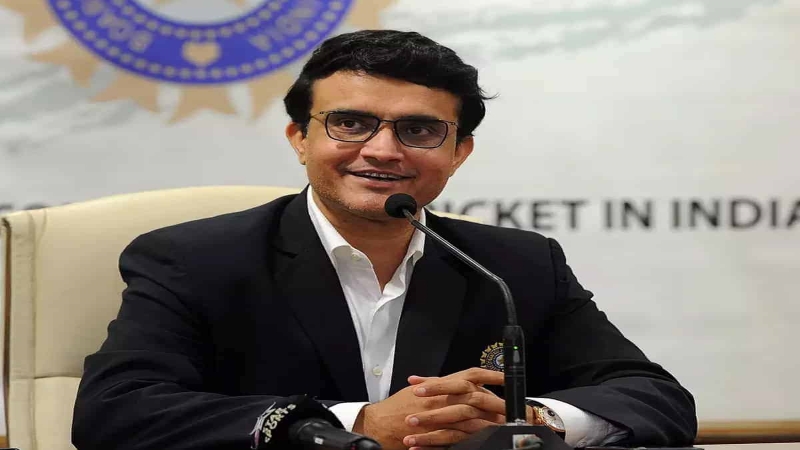 At present, the issue of changing the captain of India is the focus of discussion in the cricket arena. The team has changed seven captains in the last seven months. One cricketer has led the team in each series. This has become an unwritten rule.

In the last seven months, the Indian team has been led by Virat Kohli, Rohit Sharma, Lokesh Rahul, Rishav Pant, Hardik Pandya, Jaspreet Bumrah and Shikhar Dhawan. According to many, the frequent change of captain is not pleasant at all for the team. While agreeing on the issue, BCCI president Sourav Ganguly said the situation was not in their hands.

Recently, Sourav has set foot in his fifties. Celebrated his birthday in England. In his interview published in the Times of India, he was asked about the issue of so many captains in such a short time. His words showed helplessness.

“It’s not ideal to have seven different captains in such a short period of time. But it’s because of unavoidable circumstances. For example, Rohit was ready to lead the white ball series in South Africa, but he got injured before the tour. Lokesh (Rahul) led in the ODIs and then for the home series against South Africa, he also got injured a day before the series started.”

Sourav added, ‘Rohit was attacked by Covid while playing a warm-up match in England. No one is to blame in this situation. The schedule is that our players have to take rest and then there are injuries. The issue of ‘workload’ management also has to be kept in mind. We can understand the situation of head coach Rahul (Dravid) in each series. We had to choose a new captain because of the unavoidable situation.”