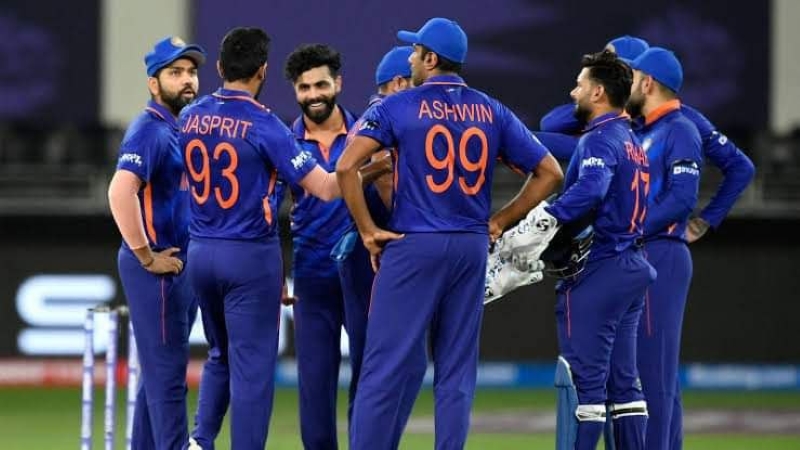 After 2016, India did not tour Zimbabwe for half a century. This time the second-strength team of India has gone to Zimbabwe to play a bilateral series. The visitors will play three ODI matches in the tour. Lokesh Rahul will lead India in all matches in Harare.

The Board of Cricket in India (BCCI) has rested top-notch cricketers like Rohit Sharma, Virat Kohli, Jasprit Bumrah, Rishabh Pant, Mohammad Shami from this series which in included in the ODI Super League. As a result, a bunch of youngsters are getting a chance in this series.

But after a long time, while playing in Zimbabwe, the Indian team has come across a strange irony. Apart from playing on the field, cricketers’ thoughts are now on ‘water’. Because there is a severe water crisis in Harare. So, BCCI requested the cricketers to consume less water.

A BCCI official told the Indian media Inside Sports, “There is a severe water crisis in Harare. The players have been told not to waste water. Water should be consumed less during bathing. The pool session is not happening due to water shortage. ”

It should be noted that there has been a chemical shortage in the water treatment plant in Harare. Due to which it is not possible to supply sufficient water as compared to the requirement. As a result, considering the critical situation, the BCCI has asked the cricketers to stop wastage of water.