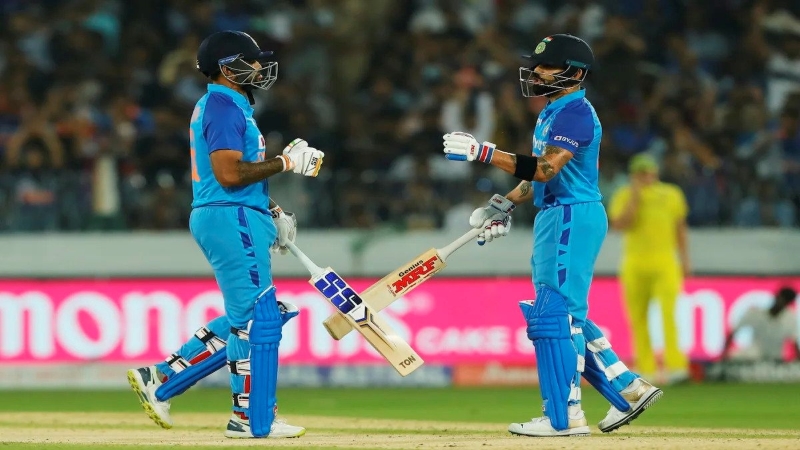 Australia and India met in the 3rd match of the three-match T20 series yesterday. Batting first in that match, Cameron Green and Tim David’s stormy batting helped Australia to set up a big target. But India reached the target very easily due to the excellent batting of Virat Kohli and Suryakumar Yadav in chasing that target. As a result, Australia had to leave the field with a defeat. With that, India took the series away with them. On the other hand, Suryakumar Yadav won the Man of the Match title with great batting and Axar Patel won the Man of the Series title with great bowling.

India won one of the first two matches, and Australia won the other. The last match, therefore, stood as the winner decider. Whoever wins this match will win the series. India and Australia went down to play such a match.

India captain Rohit Sharma invited Australia to bat first after winning the toss in this match. Then the bowlers quickly picked up three wickets at the start of batting. They lost Aaron Finch, Steven Smith, and Glenn Maxwell. Finch 7, Smith 9, and Maxwell took 6 runs.

But in the meantime, opener Cameron Green batted at a blistering pace and went back to the dressing room. He scored 52 runs in just 21 balls. He hit 7 boundaries and 3 sixes at a strike rate of 247.61.

Josh Inglis scored 24 runs off 22 balls with 3 fours. Tim David made 54 runs off 27 balls. His innings of 54 runs had 2 fours and 4 sixes. Daniel Sams scored 28 runs off 20 balls with the help of 1 four and 2 sixes. Besides, Matthew Wade scored 1 run in 3 balls and Pat Cummins hit a golden duck. In the end, Australia collected 186 runs after losing 7 wickets with 5 extra runs.

The target was 187 runs, but India did not get off to a good start when batting first in reply. Batting for a target of 187 runs, they lost 2 wickets in 3.4 overs for 30 runs. Lokesh Rahul 1 and Rohit Sharma were out for 17 off 14 balls with 2 fours and 1 six. Then Kohli and Suryakumar Yadav made the pair. They made an impeccable pair of 104 runs. Yadav got out after scoring 69 runs off 36 balls. He hit 5 boundaries and a six.

Virat Kohli returned to his form in the Asia Cup. He celebrated his return with a half-century and a century. He maintained that consistency at home against Australia as well. Although he did not do well in the first two matches against the Aussies, his bat really shined in the last match. Virat Kohli made 63 runs off 48 balls. His innings were studded with 3 boundaries and 4 sixes.

Basically relying on the bats of these two batsmen of the top order, India easily passed the challenge of 186 runs thrown by Australia. Hardik Pandya scored 25 runs off 16 balls in the last minute. Then India reached the target of victory in 19.5 overs.

Player of the series – Axar Patel 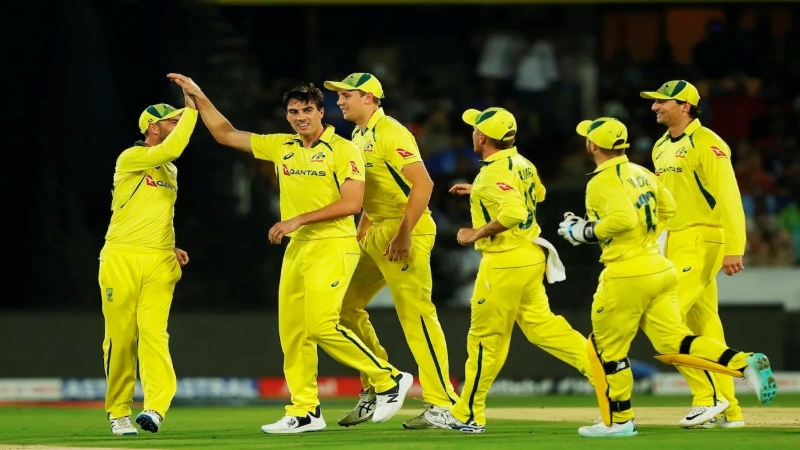