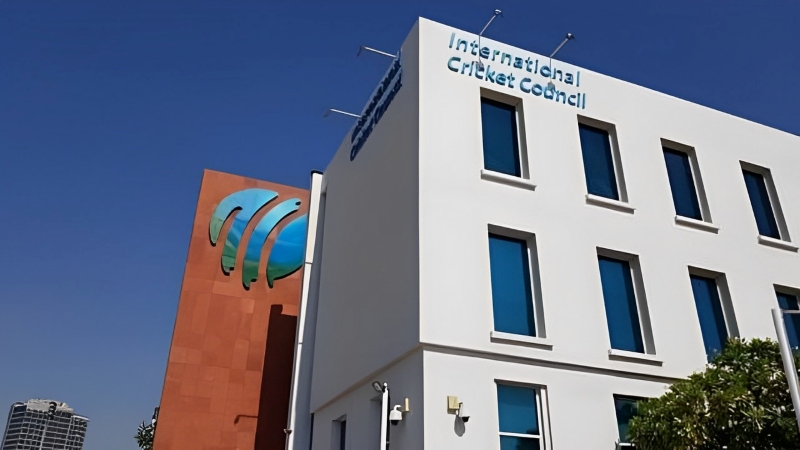 Time has progressed, and the era has gone. And technology has progressed along with the times. The current age is technology dependent. From the personal security of people to the security of large organizations is now in the hands of this technology. To make the work easier, all the work of all the big organizations is now done through technology-based online. However, this technology has both positive and negative aspects. This time, the highest governing body of cricket, ICC, fell into the trap of online fraud. This is known from Cricbuzz sources.

According to cricket-related website Cricbuzz sources, this organization, the highest regulator of cricket, has recently fallen into the trap of fraud. However, no comment was heard from any officials of the ICC Accounts Department. However, it is known that the ICC has already started an investigation into this matter. And preliminary investigation revealed that a UK-based organization is associated with it. They stole some important information from the ICC finance department and stole these 25 crore rupees.

ICC’s Chief Officer (CFO) is also working on this matter. After starting the investigation, it is known that the US-based organisation did not withdraw 25 crores from ICC at once. They have taken this money step by step for several days. ICC has also started talks with US law enforcement agencies. When the matter spread through the media sources, discussion and criticism started in the cricket world.

It is not unusual to be a victim of online fraud, but many people are surprised that such a big organization like ICC is a victim of fraud. And so, the ICC has become aware of that. Although the sum of money is not much for the ICC, the image damage caused by cheating is the main issue here. And while this is less money for the ICC, it is much more for some of the important member countries of the ICC. Among them are the Netherlands, and Namibia. These countries receive this amount of money from ICC in a year.