His coach is unhappy with Shakib’s performance 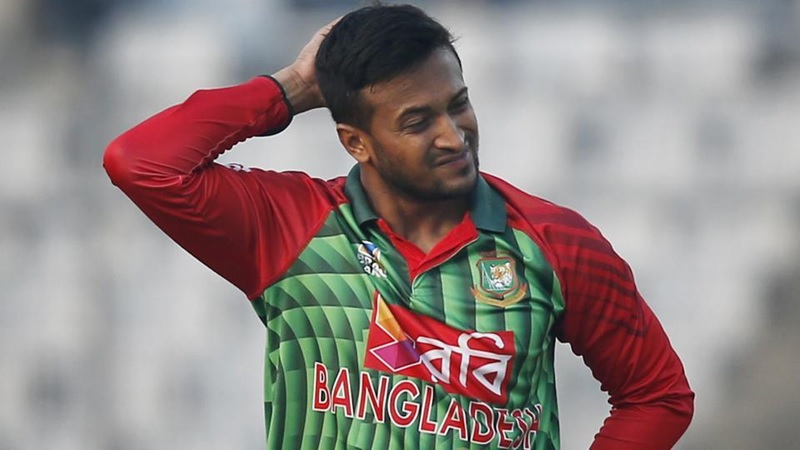 Test captain Shakib Al Hasan was a student of Nazmul Abedin Fahim in BKSP. He also has strong confidence in Shakib to get the Test captaincy a few days ago. However, Fahim could not be happy with Shakib’s captaincy after the end of a series led by Shakib.

Under Shakib’s leadership, the country’s top cricket analyst said, “No, there has been no significant improvement. Captain Shakib and performer Shakib could not do anything, and the Bangladesh team lost by 7 and 10 wickets, respectively.

Shakib was one of the key players in winning the T20 series against the West Indies in 2018. But this time, he failed. Guru, frustrated by the disciple’s performance, said, “Of course, Shakib did not meet the expectations. Everyone was expecting a lot more from him. But Shakib could not fulfil that expectation with bat and ball.”

Fahim thinks that Shakib had a chance to do better with the bat. But Shakib could not play a big innings. He has scored a total of 102 runs from three matches, and he could not pull the team. The analyst also thinks that those innings of Shakib did not work for the team, and he sees Shakib’s haste as the reason for the failure.”

Fahim added, “Shakib has enough time and opportunity to lengthen the innings. But I think in most cases, he’s a little too hasty. Playing a shot at a crucial time in the last T20 brought the death of his innings, which was not very necessary.”