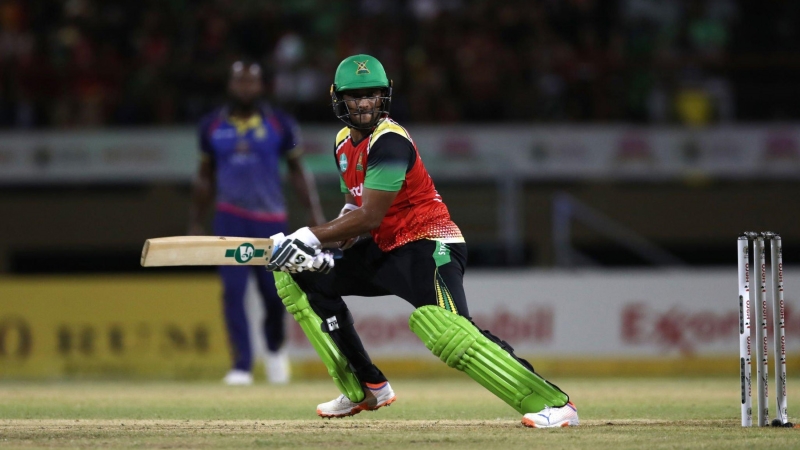 Guyana won just one of their first six matches. Due to this, they were in fear of being eliminated in the first round. After Shakib Al Hasan and Rahmanullah Gurbazra joined, Shimron Hetmyer’s team secured the play-off ticket by winning all the last four matches.

As a result, they will get two chances to reach the final. They will play with Barbados again in the first qualifier on Tuesday night. If they win this match, they will go to the final. Even if they lose, there will be a chance. In that case, the winner of the eliminator match between St. Lucia Kings and Jamaica Talawas will play in the second qualifier.

In this match, Barbados Royals were bowled out for 125 runs against Guyana at the Providence Stadium. In reply, Guyana won the match by losing 5 wickets in just 14.3 overs. Jason Holder scored 42 runs for Barbados. 20 runs came from the bat of Azam Khan. In the end, Mujib ur Rahman scored 15, Obed McCoy scored 10 and Ramon Simmonds scored 13 runs.

Romario Shepherd took the maximum 3 wickets for Guyana. He gave only 14 runs in 3 overs. Besides, Kimo Paul and Odean Smith took 2 wickets each. Shakib Al Hasan and Imran Tahir took 1 wicket each.

Guyana fell into a bit of danger after losing 2 wickets for 18 runs in the fourth over while chasing runs. Chandrapaul Hemraj (0), Shai Hope (16 off 11). From there, Shakib counter-attacked with Gurbaz. Bangladesh T20 captain Shakib Al Hasan is in flying form in the Caribbean Premier League. He helped the team to win two consecutive matches with all-round skills. Shakib gave Guyana Amazon Warriors their fourth straight win with a blistering fifty in the last match of the league on Monday.

The partnership of the third wicket was 79 runs in just 7.2 overs. Shakib returned to the dressing room before the team’s century was completed. But before that, he scored 53 runs off 30 balls hitting five fours and three sixes in the innings of fifty off just 27 balls. Besides, 22 runs came from the bat of Gurbaz, Captain Shimron Hetmyer scored 10 runs and Kimo Paul scored 12 runs. In the end, Guyana won the match 33 balls earlier thanks to 13 extra runs and Shakib’s batting. 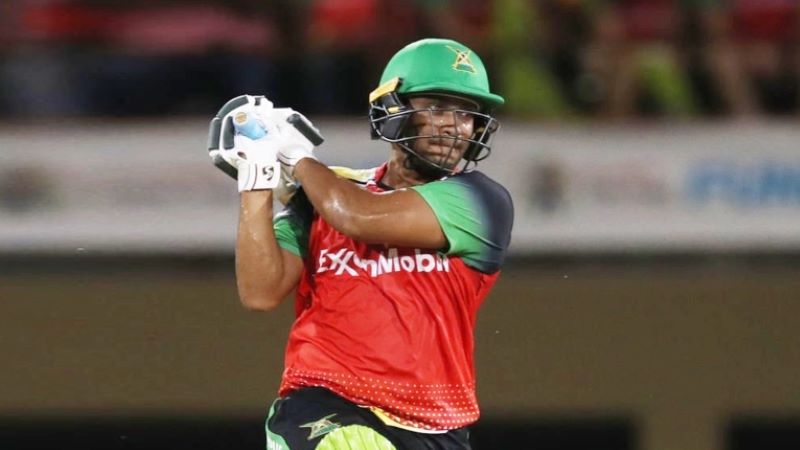