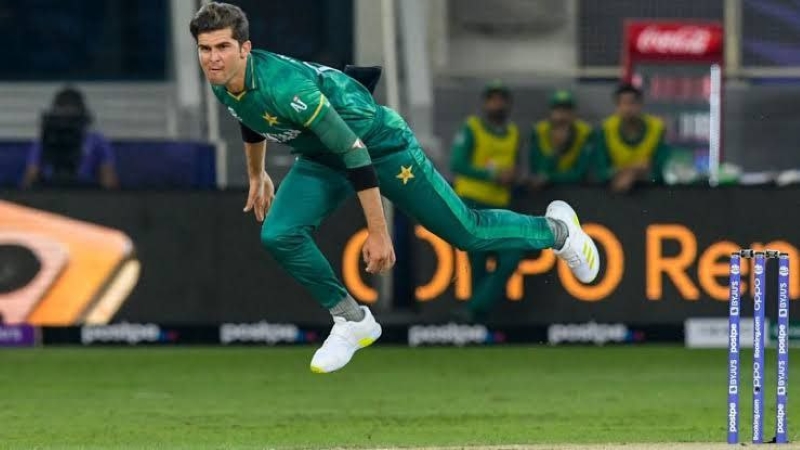 But this time, there is good news in the Pakistan camp. Shaheen Shah Afridi, one of Pakistan’s primary bowling arms, is joining the Pakistan team. Afridi himself gave this good news for the Pak camp.

Afridi could not play in the last Asia Cup due to an injury. Afridi has not been kept in England series at home and the ongoing tri-series in New Zealand before the World Cup to get the best from him in the upcoming World Cup. This time, before the World Cup, he himself announced his return to the Pakistan team.

Stating that he is fitter than ever, Afridi said, “I am very happy to join the team for the T20 World Cup. I want to play my role in the World Cup. Honestly, I am fitter and looking forward to wearing the Pakistan jersey.”

The World Cup will begin on October 16. Middle-order batsmen and bowling in death overs have become a name of suffering for Pakistan. After Afridi returned to the team, the worry on Babar Azam decreased.

On being in full rhythm, Afridi added, “For the last 10 days, I have been in full rhythm and can bowl 8 to 10 overs without any problem in the run-up. In the nets, I am also enjoying batting and bowling practice. But nothing is more important than the match situation. And That’s what I’m looking forward to.”

It should be noted that Afridi was injured in the Galle Test while playing against Sri Lanka. After that, his rehabilitation process started with the team. Later, this pacer was taken to England for treatment. His fans and supporters hope that Afridi will spread light in 22 yards of the field after being recovered from being injured.