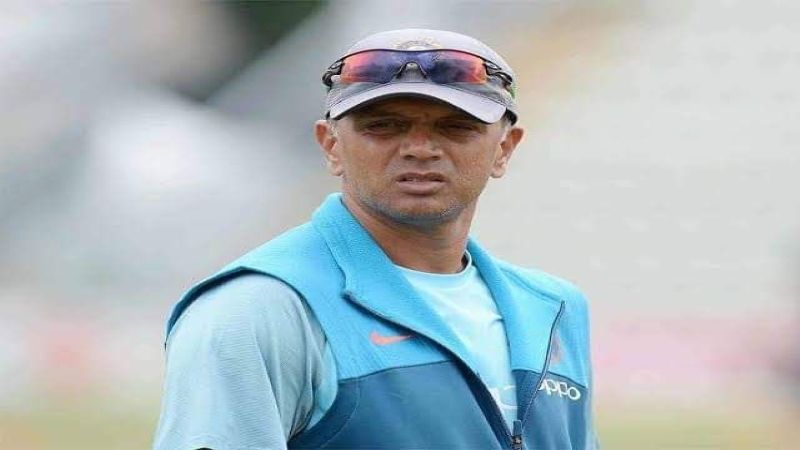 Long ago, Coach Ravi Shastri’s chapter in Team India was over. With a lot of dreams, the former reliable cricketer of Team India, Rahul Dravid, was given the responsibility of Rohit Sharma’s team. After becoming the head coach of the Indian national team, Rahul Dravid’s first major tournament was this year’s Asia Cup.

His team failed in that event. Rohit Sharma, Virat Kohli were out of the Super Four. After the failure, coach Dravid’s performance is being critically analyzed. The team management is looking into the reasons for the failure in the Asia Cup.

At the same time, former Indian selector Saba Karim warned Dravid and told the media, ”Dravid’s honeymoon is over. I hope Dravid also knows that. So far he has tried to give his best. But still the team could not get ready. Tough times ahead for Dravid. Hopefully, he can do his job.”

India won several bilateral series under Dravid but lost several Tests. In this context, Saba said, ”If given the chance, Dravid would have wanted to win the Test series. He would have agreed to change the outcome of the bilateral series for this. But that’s cricket. Dravid has to accept this challenge.”

Meanwhile, after being knocked out of the Asia Cup, Dravid’s big challenge now is the T20 World Cup. Dravid is desperate to succeed there. That’s how Rohit Sharma is preparing.

There have also been many changes from India’s Asia Cup team to the World Cup team. Bumrah, Harshal Patel return to the team. Dravid also told the media that “India will enter the field with their best team in the T20 World Cup”. This is Dravid’s first World Cup mission as a coach. Let’s see how much success India gets under Dravid’s touch.