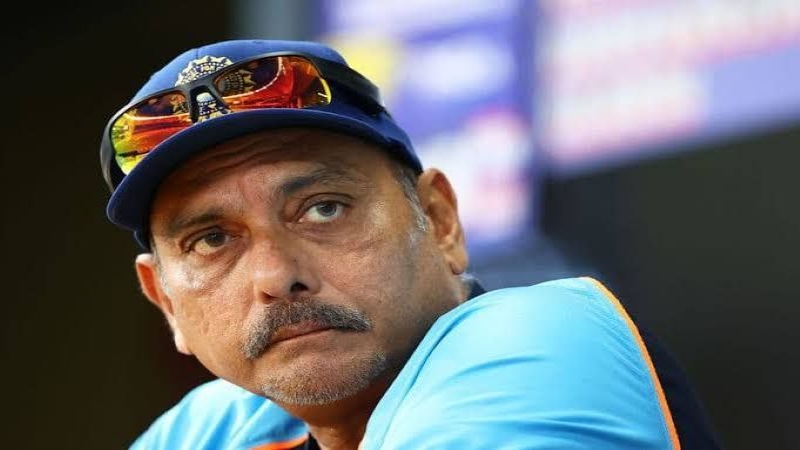 India, one of the favorites of the tournament, was eliminated from the group stage after completing all arts of failure in the last T20 World Cup. Another T20 World Cup is knocking on the door. But this time many things have changed. There have been changes in the team’s coach, captain, and venue of the World Cup. Australia is the host of the 8th edition of the T20 World Cup. Team India’s former coach Ravi Shastri is hopeful about this World Cup.

India’s worry in this World Cup is the injury of important cricketers on the team. All-rounder Ravindra Jadeja was dropped before the announcement of the team. The main pacer Jasprit Bumrah is not playing the World Cup this time. He will not be seen in this event mainly due to a back injury.

All-rounder Akshar Patel will play as Jadeja’s replacement in the World Cup. But India has not announced anyone to replace Bumrah yet. Meanwhile, the country’s former head coach Ravi Shastri is worried about the unavailability of the best players due to injuries. However, he believes that a new cricketer will become India’s hero in this World Cup.

In this context, Shastri said, ”Bumrah-Jadeja’s absence is disappointing, a loss for the team. But this is the opportunity to emerge a new champion. A lot of crickets are being played now. Which causes injury. They are injured. It came as an opportunity for someone else. No one has a hand in the injury.”

About India’s chances in the upcoming World Cup, Shastri also said, ”I think the team has enough strength and we (India) are a good team. I always believe that any team can become champions if they reach the semi-finals. For this reason, the start of the season should be good, and go to the semi-finals. There is capability power to become a champion later.”

Team India has already gone to Australia to play in the World Cup. Rohit Sharma’s team is desperate for success after the failure of the Asia Cup. Winning the T20 series with Australia and South Africa at home gives India different confidence. Rohit’s team wants to use that confidence.