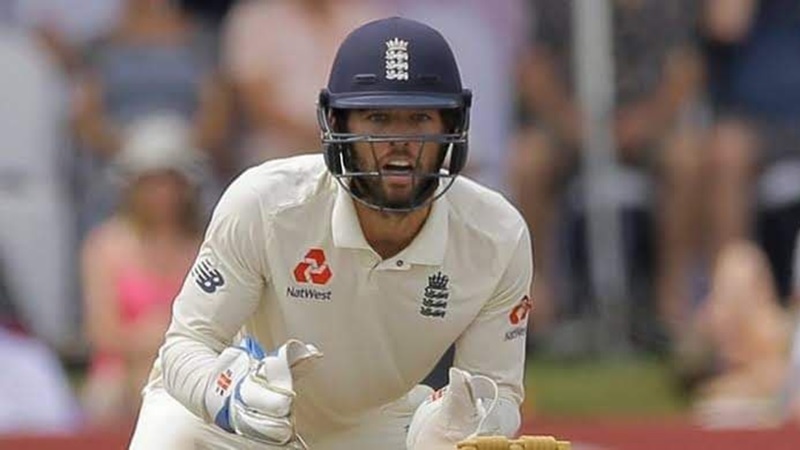 England wicketkeeper-batsman Ben Fox has been attacked by Covid-19 in the middle of the third Test between New Zealand and England at Headingley Oval in Leeds. Sam Billings has joined the team as his replacement subject to ICC approval.

On the third day of the Test, Fox could not play due to back pain. As a result, Jonny Bairstow performed the duty of a wicket-keeper. He was tested positive for Covid-19 in the evening on the same day.

Billings, meanwhile, was playing for Kent in England’s domestic Twenty20 vitality blast. From there, he joined the England Test team XI and entered the field. He is also playing the role of a keeper in the team. Billings also has the responsibility of batting instead of Fox who scored zero in the first innings.

A statement from the England Cricket Board (ECB) said there were no further problems. The representative commented that at the end of the day the England cricket team follows health protocols and symptom reports. If necessary, the test is done later.

Meanwhile, there are doubts about Fox’s participation in the Test against India, which starts on July 1. Although the ECB is optimistic about his fitness. The corona virus also attacked the Indian team. Captain Rohit Sharma has been tested positive.