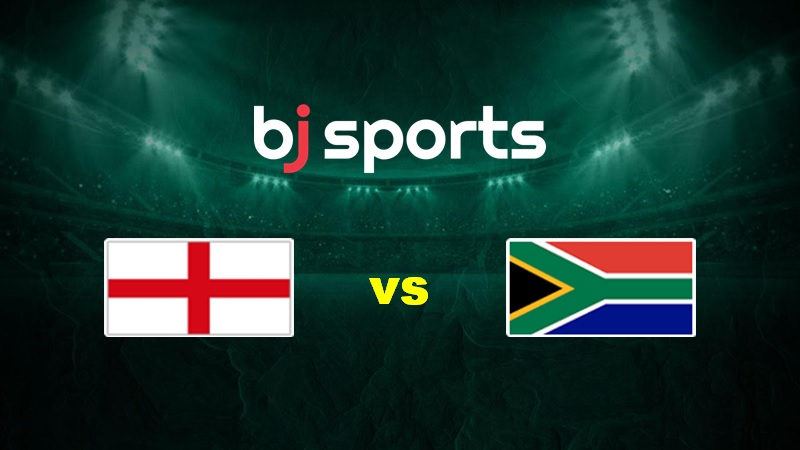 At the Rose Bowl in Southampton on Sunday in the afternoon, the T20I series between England and South Africa draws to an end. The series’ first two games have been exciting, with England winning comfortably by 41 runs in Bristol on Wednesday and South Africa cruising to victory by 58 runs in Cardiff on Thursday. At 14:30 local time, the game starts.

After the performance in Bristol, there was a lot of talk about England finding their white-ball batting groove again, but we anticipate the circumstances to be more similar to those in Cardiff. With the bat, England will need to exercise more restraint.

After suffering a crushing defeat on Wednesday, South Africa displayed incredible grit by coming back to hand England an even more significant loss on Thursday. There is a strong sense of confidence in this South African team.

There will be some cloud cover and a 60% probability of rain. 16 to 24 degrees Celsius will be the temperature range.

The team that opted to bat first won the last 10 T20Is played at this location. The side that successfully protected the target has triumphed six times in the last 10 games. The smart move for captains on this pitch will be to elect to bat first.

Although this pitch has become quicker throughout the season, it is still far from a batter’s haven. A par score is no higher than 180.

The hosts didn’t make any adjustments between the series’ first and second Twenty20 matches, although they may be strongly tempted to add David Willey to the lineup to stretch the batting. Although the management prefers to give players and strategies as much time as possible, we anticipate Willey to replace Richard Gleeson before this decisive game.

The management supported the starting lineup that lost in Bristol and used the same lineup for their excellent win in Cardiff. In light of the likelihood that the conditions for this encounter would be similar to those for the second T20I, it would be unexpected if they were to alter their starting lineup. 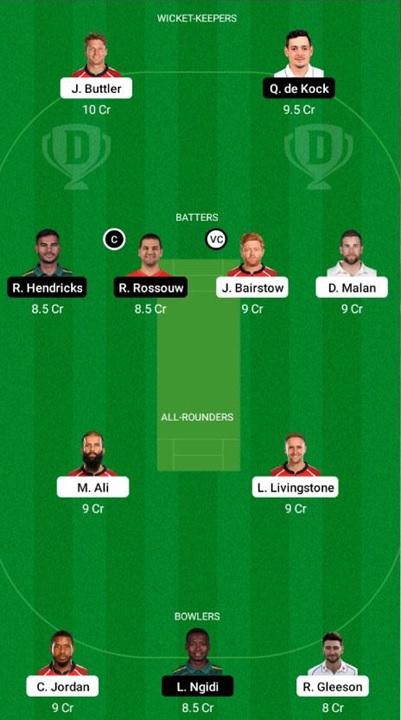 England is the favourite to win this match.

This is set for a timeless conclusion to a series that has seen the pendulum swing violently in both directions. Since South Africa and England are equally capable of collapsing or going on streaks of sixes, no one knows what to anticipate from the batting lineups on either side. We expect a very close game, with England coming out on top.