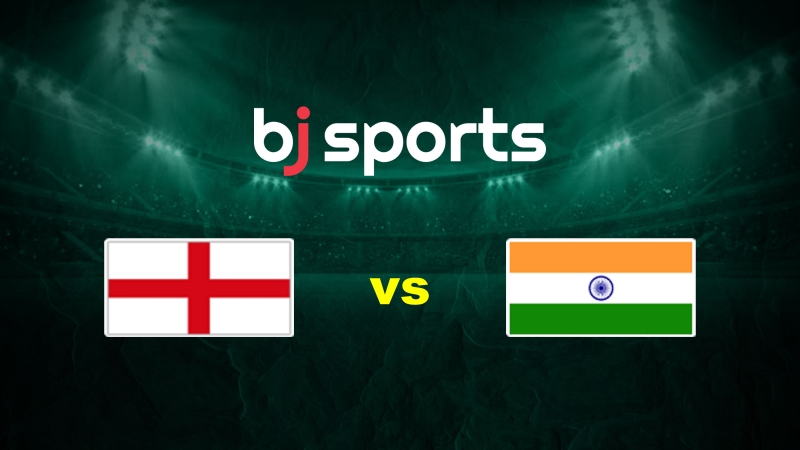 The fifth and final Test match of the series, originally slated for September 2021, will feature England vs. India. Under the leadership of new captain Ben Stokes and coach Brendon McCullum, the home team has been revitalized. India’s first Test match after defeating Sri Lanka 2-0 in March will be this one.  On Friday, this Test will start at 10:30 local time in Edgbaston, Birmingham.

In this Test, England will be confident about their chances against India. This summer, the home team has not only enjoyed playing cricket but has also had success by playing aggressively.

India will not be as accustomed to the conditions as they were during the Test series last summer because KL Rahul is out injured. If the visitors are to win this Test, it will take an incredible performance from them.

The first three days are predicted to be cloudy and dark in Birmingham, with sunshine on day four likely.

The captain who won the toss has decided to bat first in the last four Test matches played at Edgbaston. We anticipate that Ben Stokes and Rohit Sharma will both prefer to open the batting in this Test.

Spin spinners only claimed five of the 32 wickets that were lost during the 2021 Test. We anticipate pace bowlers to constantly be in the game, despite the fact that this will be a great batting pitch with a par score of 400.

At Headingley, Jamie Overton made his England Test debut and hit 97 in the opening innings. He was primarily selected as a bowler and recorded a wicket in each of the innings, but Jimmy Anderson is expected to take his spot. After overcoming his illness, Ben Foakes should take over as the wicket-keeper.

Due to illnesses and injuries, preparation for this Test has been hampered, but there is no doubt that India will start the match with a very good Test XI. We anticipate Shubman Gill to replace KL Rahul at the top of the order, where he has been in superb form in all formats.

India would have been the favorites if the match had taken place in September 2021 as planned because they had just handed England a 157-run defeat at the Oval. However, England is a different team now, and they play in a very distinctive and successful manner. We believe the home team will prevail in this Test.