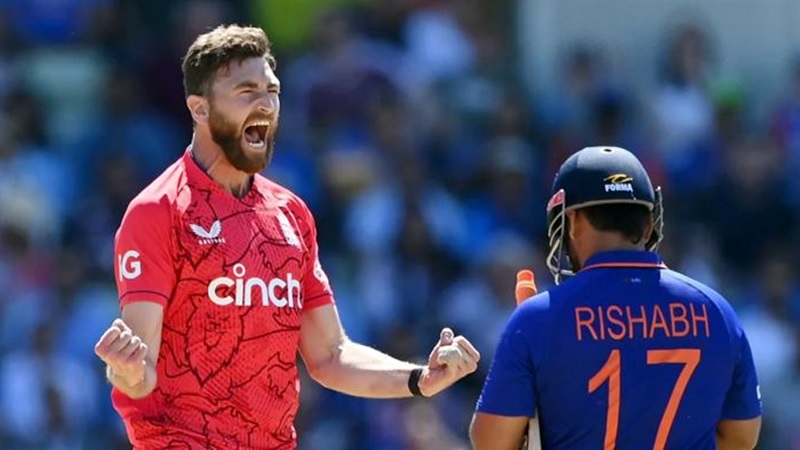 On Saturday, in the second T20I of the three-match series in Birmingham, India and England faced each other. Even Gleeson’s excellent bowling could not save the end for England, and Rabindra Jadeja fought against Gleeson’s stormy bowling. His unbeaten innings of 46 off 29 balls helped India to score 170 runs for the loss of 8 wickets. In other words, the host England will return to equality in the series if they score 171 runs. But before that, all the players of England were bowled out for 121 runs.

After losing the toss in the match, captain Rohit Sharma and wicketkeeper-batsman Rishav Pant gave India a stormy start. The opening pair made a partnership of 49 runs in 4.5 overs. Gleeson broke the tie by returning Rohit to the dressing room for the first time in the fifth over of the innings. Before being dismissed, Rohit made 31 off 20 balls with three fours and two sixes.

Gleeson then became more aggressive. Gleeson dismissed Pant and Virat Kohli in his next over with two consecutive balls. The bad situation is not leaving behind. Kohli made 1 run from 3 balls, and Pant made 26 runs off 15 balls and stopped with an offensive shot.

Richard Gleason made his T20I debut at 34 years and 219 days as the third oldest player in England. In his debut, the right-arm pacer has taken a tough test of India’s batsmen. India’s hopes of a large collection fell to his cannon.

Debutant Gleeson took three wickets for just 15 runs in 4 overs, including one maiden. This is England’s second-best bowling record in their debut match in this format, and Chris Jordan also took four wickets for 27 runs.

While Chasing the run, England again fell in front of India’s great powerplay bowling. The strike rate of Indian bowlers in the first 6 overs of this series is only 10.3, which is their lowest in any bilateral series.

Liam Livingstone, who found life, also returned to the dressing room in the powerplay. He made 15 off 9 balls and hit 3 fours. At the end of 6 overs, Butler’s team scored 36 runs for 3 wickets.

Then Harry Brook, Dawid Malan and Sam Curran also came back individually. None of the three could bat at a strike rate of 88.88. Harry Brook made 8 runs from 9 balls, Dawid Malan made 19 off 25 balls and hit two fours, and Sam made only 2 runs.

Moeen Ali was on the other side; he was the victim of Hardik Pandya with 35 runs from 21 balls. Also, Chris Jordan, Richard Gleeson, and Matthew Parkinson, none of them can run. David Wiley was unbeaten with 33 off 22 balls at the end, but his innings only narrowed the margin of defeat. It did not take long for England to end the match with a loss.

Player of the Match – Bhuvneshwar Kumar 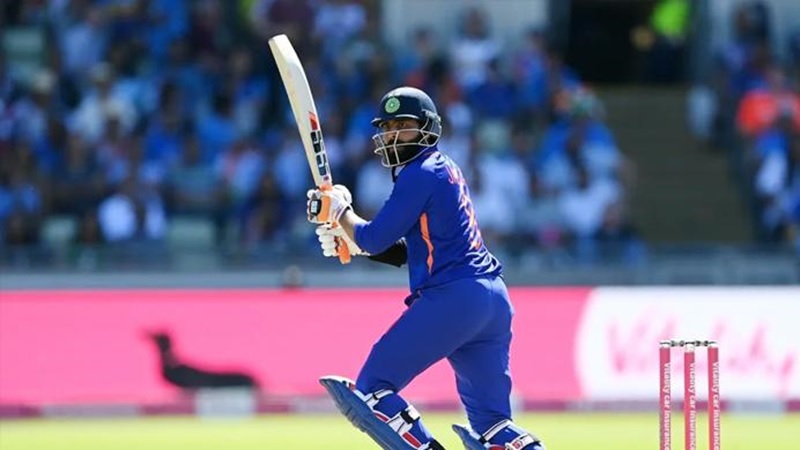