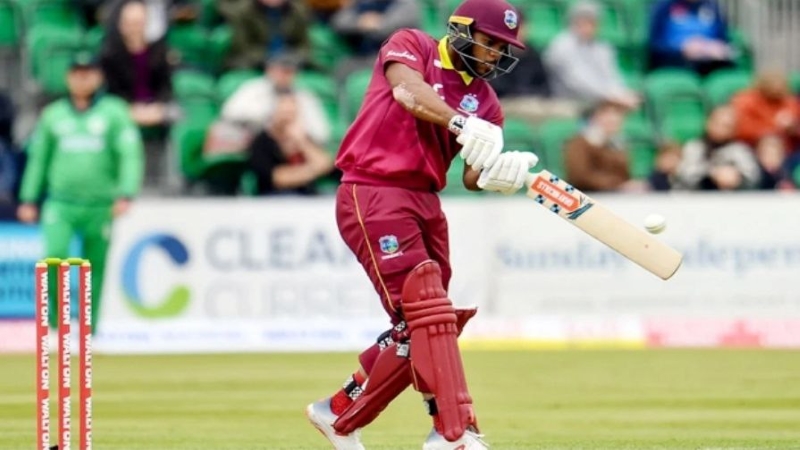 The star cricketer has been sanctioned by the Jamaica Anti-Doping Commission (JADCO). News of Campbell’s punishment was revealed in a report by the news agency Reuters. This news spread on social media instantly. Since then, netizens have been criticizing Campbell.

Campbell refused to provide a sample for a dope test last April while at his home in Kingston, according to Campbell’s 18-page sentencing judgment. After that, a three-member committee reviewed the matter in its entirety. After that review, they banned Campbell for four years.

Campbell violated Article 2.3 of the Anti-Doping Act. He could not even present any strong argument in his defense to prove himself innocent of the charges brought against him. As a result, Campbell will be banned from May 2022 until May 2026.

Notably, 29-year-old Campbell has played 20 Tests, 6 ODIs, and 2 T20 matches in the West Indies jersey so far. Where he has scored a total of 1,147 runs in three formats. He got the only century in international cricket in ODI. Besides, Campbell has 3 half-centuries in Tests.

Campbell’s incident is also seen as a warning to cricketers. Many times, injured cricketers take drugs and test positive for dope. Whether that happened in Campbell’s time is also being investigated.