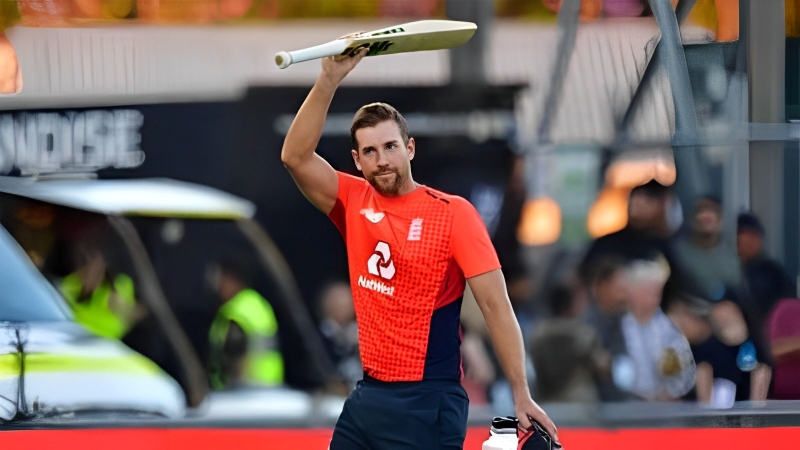 The ninth season of the Bangladesh Premier League (BPL) is going to start on January 6. The teams have already started preparations for this tournament. Meanwhile, Comilla Victorians gave a new surprise at the last moment. England’s star batsman David Malan is in the team franchise. Comilla announced the signing of this star cricketer on their Facebook page.

However, Comilla fans have no chance to be completely happy. They are not getting Malan in the entire season of BPL. This English star is coming to Bangladesh only to play two matches. After playing two matches in Comilla’s jersey, he will fly to the United Arab Emirates. He is supposed to play in the ILT league there. However, Comilla has the possibility of getting Malan again at the end of BPL.

Meanwhile, Malan is very excited to come to BPL. He also sent a video message after signing the contract with Comilla. The video was posted on the franchise’s Facebook page. While Malan said, “I am thrilled to be playing for Comilla in BPL 2023. We have a great team. I am looking forward to playing for Comilla.”

This is not the first time Malan to play in BPL. He has played in this tournament for multiple franchises before. This time, however, maybe a different experience. Because Malan is currently one of the best batsmen in the England team. He is also getting runs with the bat in recent times. If he can continue his good form, Malan can be explosive in BPL as well.

Apart from Malan, this year’s Comilla team is full of stars. Among the foreigners are cricketers like Shaheen Shah Afridi, Mohammad Nabi, and Mohammad Rizwan. Among the domestic cricketers are big names like Mustafizur Rahman, Imrul Kayes, and Mosaddek Hossain Saikat. Comilla is a balanced team and deserves to be champion again. They will once again fight for the 22 yards of the field for the title.