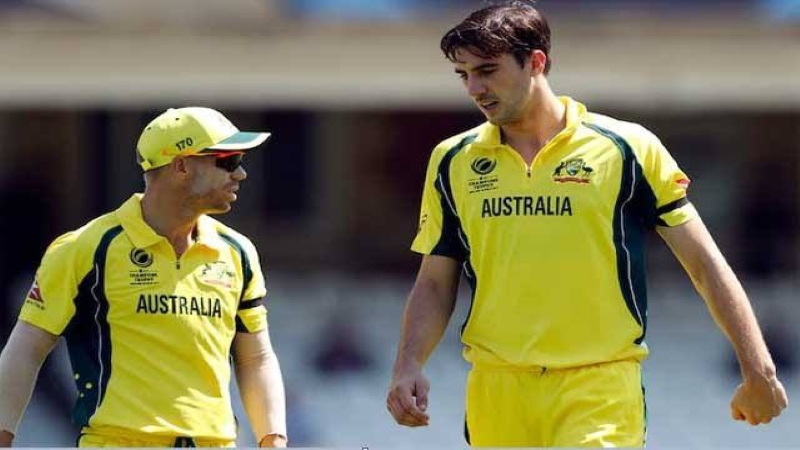 The political crisis in the Asian island nation Sri Lanka is at an all-time high. The country’s foreign exchange reserves have run out, leaving the government struggling to import essentials such as food, fuel and medicine. Most of the people of Sri Lanka are blaming the Gotabhaya government for such a situation.

Expressing that extreme discontent, thousands of people ignoring bullets and barricades and occupied the presidential palace. Later, they also set fire to the private residence of Prime Minister Ranil Wickremesinghe. The situation is getting more and more complicated. In such a situation, the Australian cricket team played a series on the Lankan Island.

Cricket Australia’s Test captain Pat Cummins has observed the current situation in the country with his own eyes. At the end of the series, therefore, his voice was full of selfless support for the Sri Lankan people. In a video released by Cricket Australia (CA), Cummins said there was no question of avoiding the protest. We have received many messages from the country. In which it is written- “How is everything going? I hope everything is fine. But we did not feel any problem. “

The lives of the people of Sri Lanka are currently being cut short by extreme misery and suffering. Cummins has seen more human suffering than cricket. He said, “I have talked to some employees of the hotel. Talked to some drivers. They are in great trouble! After eating one day, they no longer eat the next day; So that they can feed the children. What a pain! Sometimes I think how lucky we are! Traveling around the globe. It’s not just about coming here and playing cricket; The effect of the game is understandable. We also discuss the issues from time to time. “

On the other hand, David Warner posted an emotional post about Lankans on social media Instagram. There he wrote, “Thank you Sri Lanka for giving us this hospitality even in the most difficult times. We are grateful for this love and support. You have extended your hands for us. “

“This tour will never be forgotten. The thing I love about Sri Lanka is the smile on your face. No matter what the situation is, the smile stays on your face. Always was ready to welcome. Thank you again. Along with my family, I want to come to Sri Lanka for at least a day off. ”