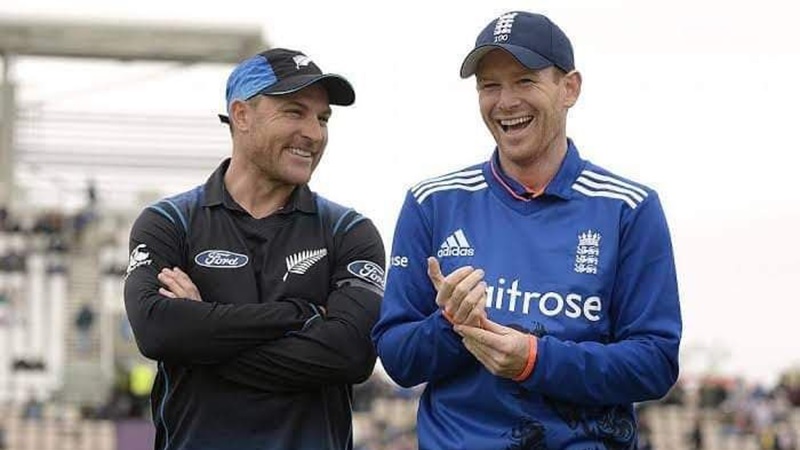 The way the discussion has been started, Eoin Morgan can think, is it necessary to announce publicly! According to The Guardian, England’s limited-overs captain is considering retiring from international cricket. The news has been so widely circulated that Test team head coach Brendon McCullum spoke on Monday.

Just as the kind of momentum that McCullum is trying to bring to the England Test team, Eoin Morgan has brought that to the ODI team. However, cricket fans did not get a chance to see the pair of Morgan and McCullum as they followed a different coach policy in different versions. In a possible farewell address, McCullum expressed fascination with Morgan’s aggressive thinking and its impact on England cricket.

Rumors have been circulating for days that Morgan, 35, is stepping down as captain. But the thought that he might move away from international cricket is unthinkable. The announcement is coming this week, according to English media reports on Monday. So after the Headingley Test, McCullum was asked about this.

McCullum wants to play positive cricket with England. Earlier, McCullum credited Morgan for sowing that seed among the team’s main stars. The coach said that Morgan will be one of the most influential characters in world cricket, not just in English cricket. The steps he has taken to England after getting captaincy, the way he has changed everyone’s mindset, and the way he has played cricket – for everything.

McCullum added to Sky Sports: “It has affected the world. He also won a World Cup and made these boys part of a great journey. When you look at Jos Buttler, Jason Roy, Jonny Bairstow, Ben Stokes, they are international quality superstars. They have become such players because of Morgan’s leadership.”