Bangladesh will not be able to play Tests any more!!! 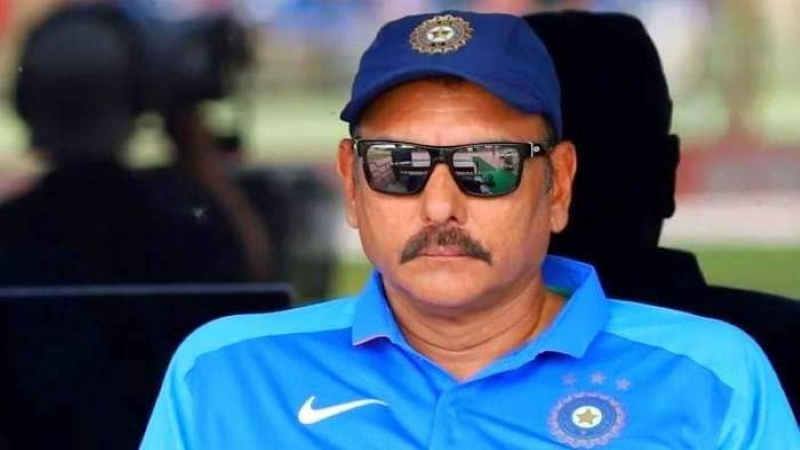 What? Are you surprised? Yes, India’s former head coach Ravi Shastri made such a surprising proposal. According to him, Test cricket is a test of cricketers. Here they should play those who deserve it.

According to Shastri, those who fail to retain the charm of Test cricket should be cut down and the list of Test playing teams should be shortened. Former Indian cricketer Shastri has made such a proposal.

According to Shastri, only the 1st 5 to 6 teams in the rankings will play Test cricket. By doing this, test cricket will be commercially profitable and big teams will not face financial loss by playing with smaller teams. Along with that, there will be no criticism about which team played with which team or not.

However, Shastri did not make it clear who will be in it and who will be left out. He mentions about the ranking that only those who will be in the top 5/6 will be in it. Be it India, Australia, Africa, England any team. By doing this, Test cricket will regain its lost glory. According to Shastri, a short-term ranking would be more effective than a redundant 10/12 team Test ranking.

And if this happens, Bangladesh will soon lose the status of Test playing. Muralitharan, Jayasuriya’s country Sri Lanka and even Brian Lara’s country West Indies will be left out.

However, ICC did not respond to this proposal. However, if this happens, Bangladesh, Sri Lanka and even the West Indies, which once ruled the cricket world, will soon lose the status of playing Tests.