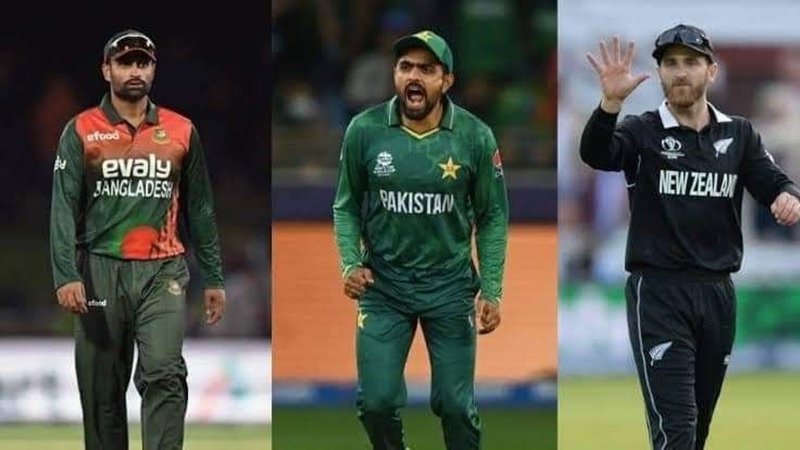 The T20 World Cup will be held in Australia in October this year. Earlier, hosts New Zealand, Bangladesh and Pakistan will play a tri-nation series in New Zealand to adjust to the conditions. Pakistan Cricket Board (PCB) president Ramiz Raja confirmed his participation in the series on Saturday.

Babar Azam’s team will leave Pakistan for New Zealand on October 4 to take part in the tri-nation series. All three teams will play against each other in the group stage of the series. The final match of the series will be played between the two teams that have scored the most points in the group stage. The trophy will go to the winner.

The New Zealand Cricket Board will soon release the schedule for the tri-nation series. Commenting on the series, Ramiz said, “England will come here (to Pakistan) on September 15. Since then, we have confirmed participation in the tri-nation series. I wanted the team to play some matches in Australia before the World Cup.”

Meanwhile, the Bangladesh Cricket Board (BCB) confirmed its participation long ago. The only thing waiting was the green signal from Pakistan, and this time it has also been found. The teams are gearing up for the best preparation before the upcoming T20 World Cup. The tri-nation series will be held as part of it.