Bairstow wants to play in all three formats 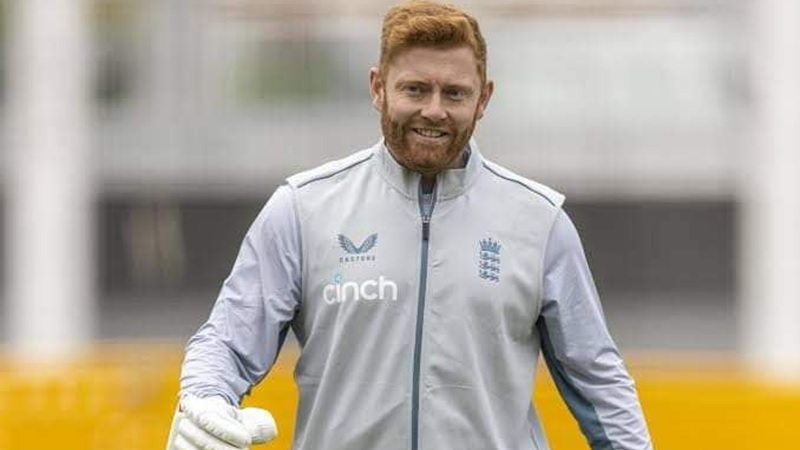 Besides three recognized formats of cricket, there are also franchise leagues. Not being able to overcome the fatigue of playing consecutively, many people have recently expressed their reluctance to continue playing in all three formats. Pakistan’s former star pacer Wasim Akram is absolutely in favor of scraping ODI cricket.

Meanwhile, England Test captain Ben Stokes has retired from ODI cricket a few days ago. Again the country’s white-ball captain Jos Buttler does not want to play Tests. However, English opener Jonny Bairstow is walking in the opposite direction. Although challenging, he wants to play in all three formats simultaneously.

In this context, Bairstow said, ”Although it is challenging, I want to play all types of crickets as long as possible. Maybe you have to make a decision at some point. Format should be selected. But that’s not in the near future. I don’t want to choose anything right now. I want to play like this as long as I can.”

Wanting to enjoy cricket in all three formats for England, Bairstow also said, ”It would be nice to see myself in all formats of the England team. Each team has a different issue. I want to enjoy that excitement. Every team has fresh stuff. There are many new faces who are full of vitality.”

During the Test against India, Buttler said that he no longer expects a chance in the Test team. Retired Stokes comments he is not a car that will run just after fueling oil. Meanwhile, Australian opener Usman Khawaja feels that ODI cricket is slowly dying. At such a time, Bairstow talked in an opposite tone.