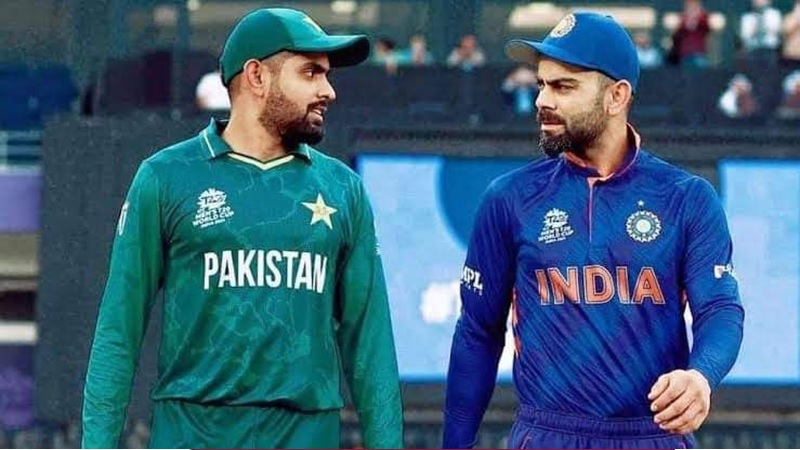 In recent times, Pakistan captain Babar Azam has been in great form with the bat. On the other hand, former India captain Virat Kohli is not in the right rhythm in batting. While Kohli once held many cricketing records, other stars are slowly taking over. Babar is especially ahead in that race.

Babar has set a unique example of consistency over the last few matches in Pakistan’s jersey. He is setting one record after another with the bat. Azam, the current captain of Pakistan’s three formats, is slowly surpassing Kohli. This time he has taken another record of Kohli. Babar is currently the highest-ranked batsman in the T20 rankings.

Not only is he reigning in the T20s, but he is also the number one batsman in ODI cricket for a long time. He is also on his way to being number one in Test cricket.