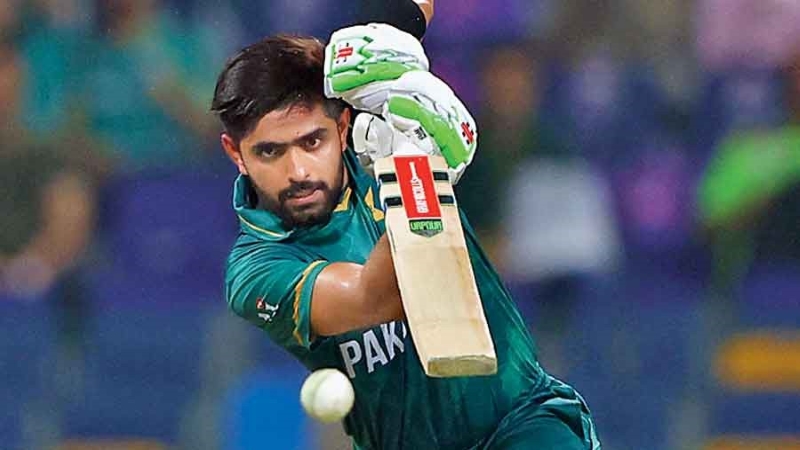 The captain’s conflict with Pakistan’s chief selector is almost an open secret. Their conflict is regularly discussed in the cricket circle. In team elections, two sides are often seen taking two positions. Pakistan Cricket Board recently announced the team for Netherlands and Asia Cup.

Criticism basically started with keeping Shaheen in that team. However, Pakistan’s three-format captain Babar Azam refuses to pay attention to the criticism. However, he is very optimistic about bringing good results with this squad.

Shaheen’s inclusion in the team has been well criticized by former Pakistani cricketers. Babar has responded to their criticism without taking anyone’s name. Besides, Pakistan captain also talked about their chances in the Asia Cup.

Babar said, ”Not everyone can be happy with our decision. But we have to take the best decision for Pakistan cricket. Young people have got a chance. If they fail, they will criticize the decision. Why so much criticism in advance? We will have eleven trump cards in our hand. Anyone can win a match on their day. I have faith in everyone in the team, be it bowlers or batsmen.”

Shaheen was injured in the last Lankan series. Taking him to the team before he is fully recovered is mainly raised the mercury of criticism. But Babar’s plan was completely different. Babar wants to keep Shaheen with the team and make him injury free. He said, ”Even staying with the team, there is no possibility of Shaheen playing against the Netherlands. The Asia Cup is just a few days away. After that is the T20 World Cup. We want to get Shaheen fully fit and fresh for these two important series.”