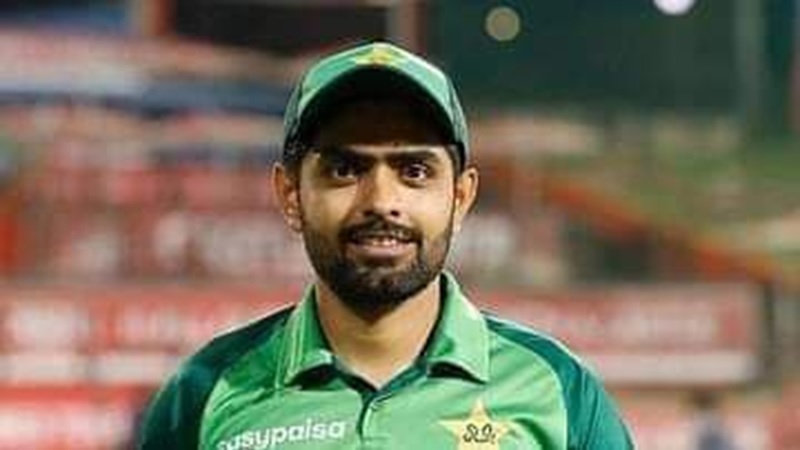 The four cricketers named ‘Big Four’ on the cricket stage are Virat Kohli, Joe Root, Steve Smith, and Kane Williamson. After these four, the one whose name is mentioned is Pakistan cricket team captain Babar Azam. The 27-year-old star is currently having the best time of his career.

He has scored 181 runs in the last three ODIs in the Windies’ condition. Former New Zealand fast bowler Simon Doull was impressed by Babar’s performance. He is so fascinated by Babar’s craftsmanship that he has drawn the Babar context in the England-New Zealand Test as well.

The top four in cricket have always been at the center of discussions. In comparison, Babar is rarely discussed. However, according to Doull, Pakistan’s captain of the three formats is ahead of the Big Four in terms of performance in recent times. That’s why Doull named Babar as ‘Big One’ surpassing the Big Four.

Simon Doull’s statement is very clear, “I don’t think too many people will argue about it. Babar is probably the best batsman in the world at the moment in top-order batting. His form is incredible at the moment. Joe Root could be considered and talked about. But I think now Babar is the “Big One.”

Kohli and Williamson of the Big Four are currently in off form. Smith has not been able to do anything in the last few days. However, Root is in the best rhythm in the test. On the other hand, Babar, who is at the peak of his form, will have a chance to maintain his performance till July.

Pakistan will play a series against Sri Lanka in July. The Pakistan captain is currently at the top of the ICC ODI and T20 rankings. His position in the Tests is fourth.