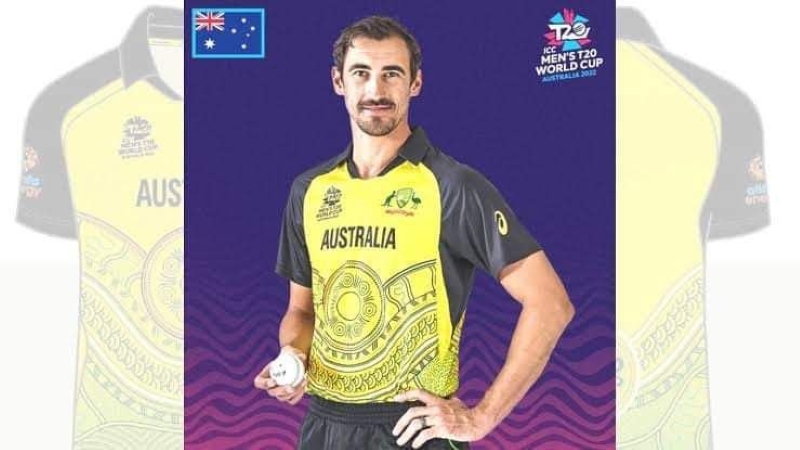 Now it’s time to see whether Cricket Australia can win the title at home in this tournament. The final of the World Cup will be held on November 13.