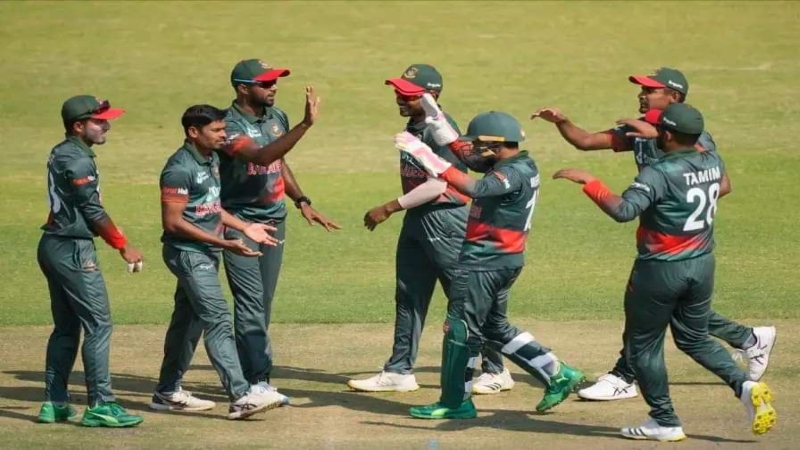 Despite being a stronger team than Zimbabwe, Bangladesh lost the series to the hosts in both formats. The failure of cricketers sinks the team.

Many batsmen were unable to fulfill the demand of the team. The greed of personal achievement has emerged in someone’s batting. Many others have brought defeat for the team with stone age batting. The bowlers also could not provide the required service to the team. In T20 and ODI, everyone has been overwhelmed by the bat of Zimbabwean batsman Sikandar Raza.

The Bangladesh team returned home on Friday after losing the series 2-1 in both formats to relatively weak opponents.

They will get a few days rest after returning home. However, before going to UAE to play the Asia Cup, they must have to attend the camp . Practice will continue at Mirpur Stadium. All the members of the coaching staff will return before August 19. BCB directors will hold a meeting the next day.