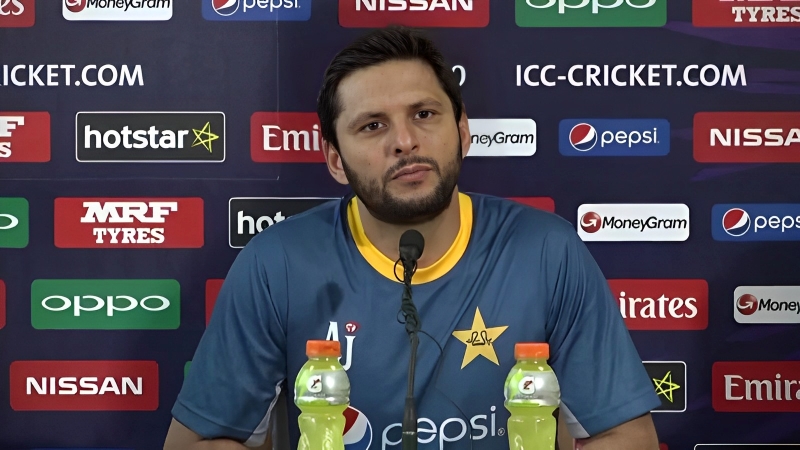 In the past few days, there have been several changes in the Pakistan Cricket Board. Shahid Afridi has been made the new Chief Selector of the Pakistan Board. His two teammates Abdul Razzaq and Rao Iftikhar Anjum have been assigned as his assistants. He wants to do something new after getting the responsibility. Afridi wants to build two national teams for Pakistan before the end of his tenure. This is what he said in the media interview.

The former Pakistan all-rounder wants to show bravery by getting the responsibility of the team’s chief selector. He also told the media that he will work to increase the strength of the bench. Afridi said, “After coming on board, we started working for the Pakistan cricket team. For now, our aim is to increase the strength of the bench. That’s why I want to make two separate national teams for Pakistan before the end of my tenure. So that our reserve bench is also strong enough.” .

Afridi has also been able to solve the problems of Pakistan cricket after receiving new responsibility. According to him, there was a distance between the players and the selectors. But he feels there should be direct communication between the cricketers and the selection committee members. It benefits the team. He is also expected to reduce this distance for the good of Pakistan cricket.

It should be noted that countries like England, Australia and India have formed two separate teams to increase the strength of the reserve bench. In their hands, modern cricket has reached the pinnacle of aesthetics. India, one of the superpowers of cricket, did this in 1998. In June last year, England played two completely different teams against the Netherlands and New Zealand in a gap of just 18 hours. This time Pakistan is also walking on the path shown to others.