Afif’s thoughts are all about the present 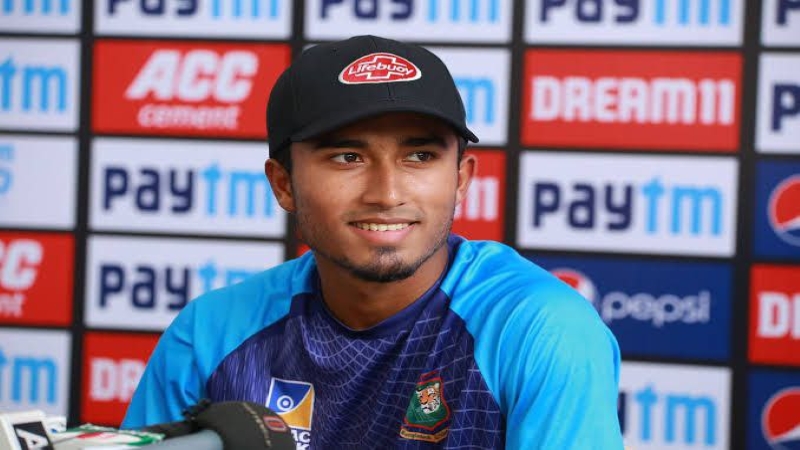 For the second time in almost 15 years, Bangladesh played the T20 series with Zimbabwe without any senior cricketer. Shakib, Tamim, Mushfiq are not in the team. However, due to Sohan’s injury, Riyad was later called up to the team.

So those who have been regulars in last few years in T20 series in Zimbabwe have to take responsibility. However, Afif does not seem to be worried about this. Afif just wants to play his normal game. This is what he himself told the journalists.

“I try to live in the present. I try to play my role properly. I try to give my best. So that, at the end of the day, I can say I gave my hundred percent,” Afif said while talking to reporters on the sidelines of a training session at the Sporting Club in Harare, Zimbabwe.

There are also questions about Afif’s role in T20 and ODIs in Zimbabwe. He was seen in the lower middle order in the West Indies tour. Again, while batting at number 4 position in the middle order, he scored 50 off 38 balls. Although Afif did not want to talk about the previous series.

Asked about playing a big innings in the upcoming series, Afif said, “I never think so much about what lies ahead. I want to think about the present and try to do well. Try to give my hundred percent.”

Bangladesh won the ODI and T20I series over Zimbabwe in July last year. Afif said that they have the same goal this time too. He said, “The plan is to win the series. We will try to win the series here.”