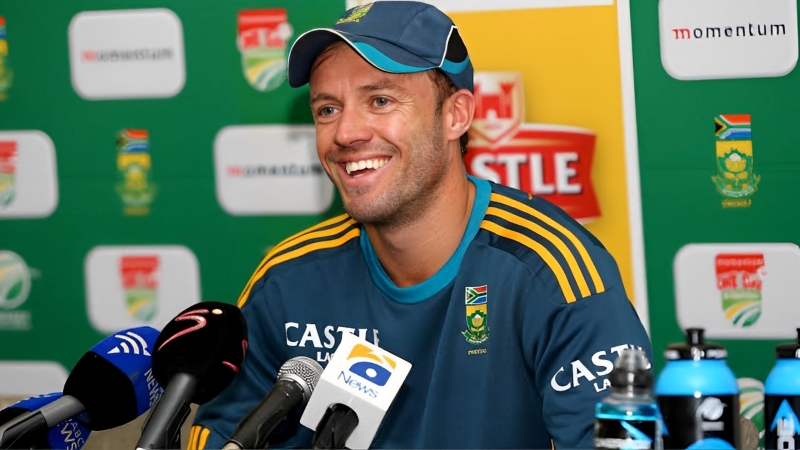 South Africa’s young cricketer Devald Brevis has not yet made his debut in international cricket. But before that he won the hearts of cricket lovers. He also impressed former South African captain AB de Villiers with his batting skills. He is known as ‘Baby AB’ due to his great batting style. Big AB (AB de Villiers) is looking forward to watching this baby AB’s batting.

SA-T20 is the first ever six-team tournament in South Africa. Young cricketers will meet here. ABD Villiers is hopeful that new talent will emerge. However, this former South African batsman is waiting to see Brevis’ batting. He expressed this interest in a recent interview.

AB de Villiers will be the commentator in this tournament. In an interview before the tournament took place, he said, “Cricket has changed with time, the present time is like T20 cricket. I think a lot of young cricketers have come up in recent times. Many of them are playing great. But Brevis will be the first among them. And great. A talent. If he can prove himself, he will go far. I look forward to watching the Braves play with the young players.”

This South African cricketer has been named the best player of the 2019 Youth World Cup. In just 6 months, he scored more than 500 runs. He was noticed very early for his extraordinary talent. He batted at a strike rate of 150 in T20 cricket. He has collected 820 runs with 1 century and 1 half-century by playing 34 T-20 matches.

Note that this South African cricketer will be seen in the Indian Premier League (IPL). Mumbai Indians joined him in the team. Cricket lovers will be waiting to see his glimpse in the IPL after winning the tournament for his country. If Brevis performs well, it’s good for the team and good for himself. Let’s see how well Baby AB can fulfill the fans’ expectations.