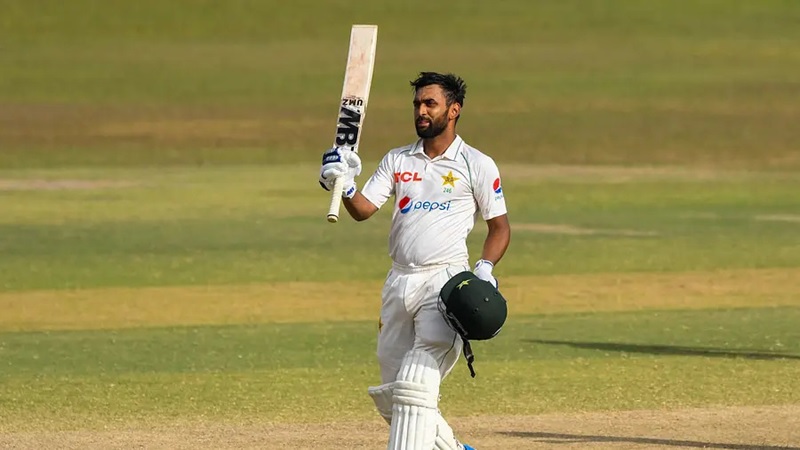 To win the Galle Test, the Pakistani cricket team has to break two records. At this venue, they have to score the most runs in the fourth innings, and at the same time, they have to claim the win by chasing the highest run at Galle. At the end of the fourth day’s play, it seems that the Pakistan team left the field with a record and a victory.

Chasing a target of 342 runs, visiting Pakistan ended the fourth day with 222 runs for 3 wickets. Babar Azam’s team has a full day tomorrow, and they need to score only 120 runs for 7 wickets to win.

At the end of the fourth day, opener Abdullah Shafique is unbeaten on 112 off 289 balls. He hit a six with 5 boundaries. Mohammad Rizwan is at the crease to accompany him. He is unbeaten with 7 runs from 12 balls.

However, the big hurdle for Pakistan is left-arm Lankan spinner Prabath Jayasuriya. Prabath, who took 5 wickets for Pakistan in the first innings, appeared in devastating form in the second innings. He took 2 of Pakistan’s 3 wickets. After debuting as the first bowler, Prabath is holding the record of taking 5 wickets in four consecutive innings in Tests.

Shafique, Imam-ul-Haq, and Babar led Pakistan to victory. Shafique scored 87 runs in the opening pair with Imam. Imam scored 35 off 73 balls before returning to the dressing room. He was caught out by Ramesh Mendis and Niroshan Dickwella got the catch.

After that, Azhar Ali (6) quickly departed from the wicket after falling for Prabatha’s trap, then Shafiq paired with Babar. On the third wicket, these two made a big partnership of 101 runs. Later, spinner Prabath again brought the wicket for the hosts. When Babar went back to the dressing room after scoring 55 runs, the partnership between these two was broken.

After Babar’s dismissal, Shafique spent the rest of the day without losing a wicket with Rizwan. Shafique, who scored the second century of his Test career, played a patient innings at a strike rate of 38.75. Shafiq played 289 balls to score 112 runs. He hit five fours and one six.

Earlier, the host Sri Lanka started the 4th day’s play with 329 runs for 9 wickets. But they could not drag the innings far. Prabath (4) was bowled by Naseem Shah within 4 overs of the game. As a result, the Lankans were bowled out for 337 runs in the 2nd innings. Dinesh Chandimal played an excellent unbeaten innings of 94 runs for the team.

Sri Lanka’s record for the highest number of runs chased in Galle. Chasing a target of 268 runs against New Zealand in August 2019, the Lankans won by 6 wickets in this venue. 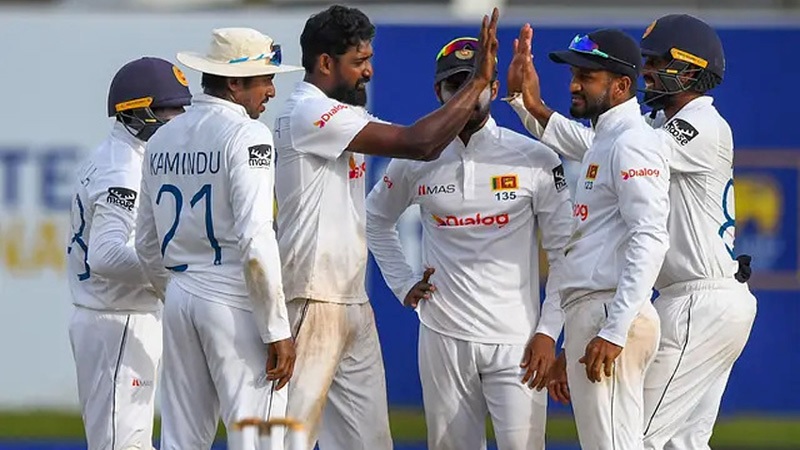