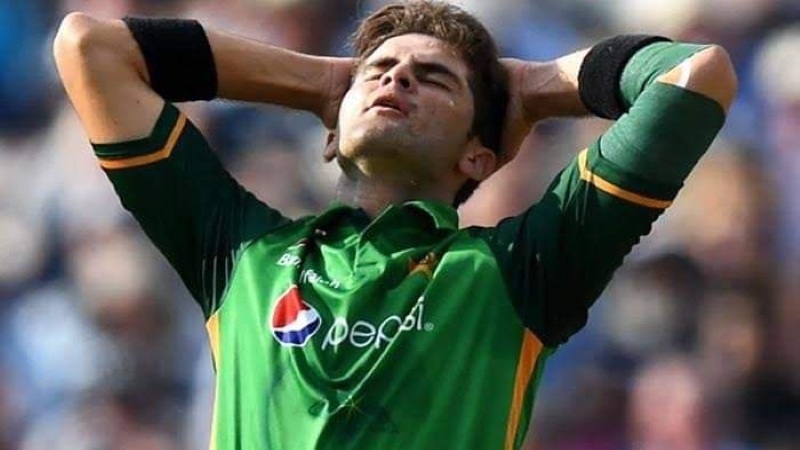 The Asia Cup will begin on August 27. The two archrivals India-Pakistan are facing each other in a high-voltage match on August 28. Pakistan’s star pacer Shaheen Shah Afridi could have been one of Pakistan’s trump cards in that match. But Shaheen has been ruled out of the upcoming Asia Cup due to a knee injury.

Pakistan will play this year’s Asia Cup without this one of the team’s best pacers. However, this 22-year-old star will be a partner of the team even though he is unable to enter the field. Basically, he will be kept with the team to carry out the rehabilitation process. He is currently with the team on the Netherlands tour.

The Pakistan Cricket Board (PCB) has decided that Shaheen’s rehabilitation process will continue in the United Arab Emirates. Because the advanced treatment and facilities available in Emirates are not available in Pakistan. As a result, the PCB wants to quickly recover this important pacer of the team and make him fit for the upcoming T20 World Cup.

Regarding Shaheen’s condition, a PCB official said, ”In Dubai, there are advanced treatment and facilities to recover from the knee injury. The team physios and trainers will liaise with orthopedic specialists in Dubai for Shaheen’s rehab. Two orthopedic surgeons have already been spoken to. ”

It should be noted that Shaheen injured a knee ligament while playing in the Test series against Sri Lanka last month. He asked for prayers for his health in a message through social media. Having faith in the team, Shaheen also wished good luck for the team.

In a tweet, Shaheen wrote, ”All the 11 players in our team are match winners. Best wishes to our team in the upcoming Asia Cup. I would like to ask my supporters to pray for me so that I can recover quickly. InshaAllah I will return soon.”

Shaheen’s absence is a big blow for Pakistan. In the last Twenty20 World Cup, this Shaheen destroyed India’s top order. In the beginning, Rohit, Rahul, Kohli took the wickets and put India under pressure. Pakistan won that match by 10 wickets against India.