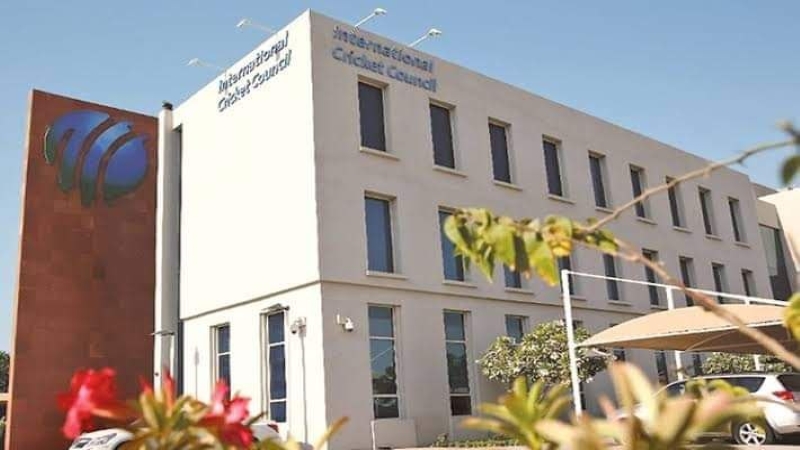 As in football, many teams, fight for the World Cup, ‘The Greatest Show on Earth’, cricket’s run is very small. However, in recent times, the popularity of bat-ball is increasing by leaps and bounds. New countries are joining it.

The number of members in ICC is also increasing. Three more countries got associate membership in this year’s general meeting of cricket’s highest governing body. The ICC granted membership status to Cambodia, Uzbekistan and Ivory Coast at the meeting held in Birmingham, England.

As a result, the total number of  ICC has increased to 108. Out of which 96 countries are associate members. The rest are playing as full members. The teams which are mainly known as ICC Test playing teams. Afghanistan and Ireland last got the rank.

Meanwhile, to get ICC membership, 50 and 20 over tournaments have to be organized to have the proper structure of domestic cricket. Besides, a clear plan must be ensured for success in junior cricket and girls’ cricket. The new member countries have been able to meet the conditions of the ICC.