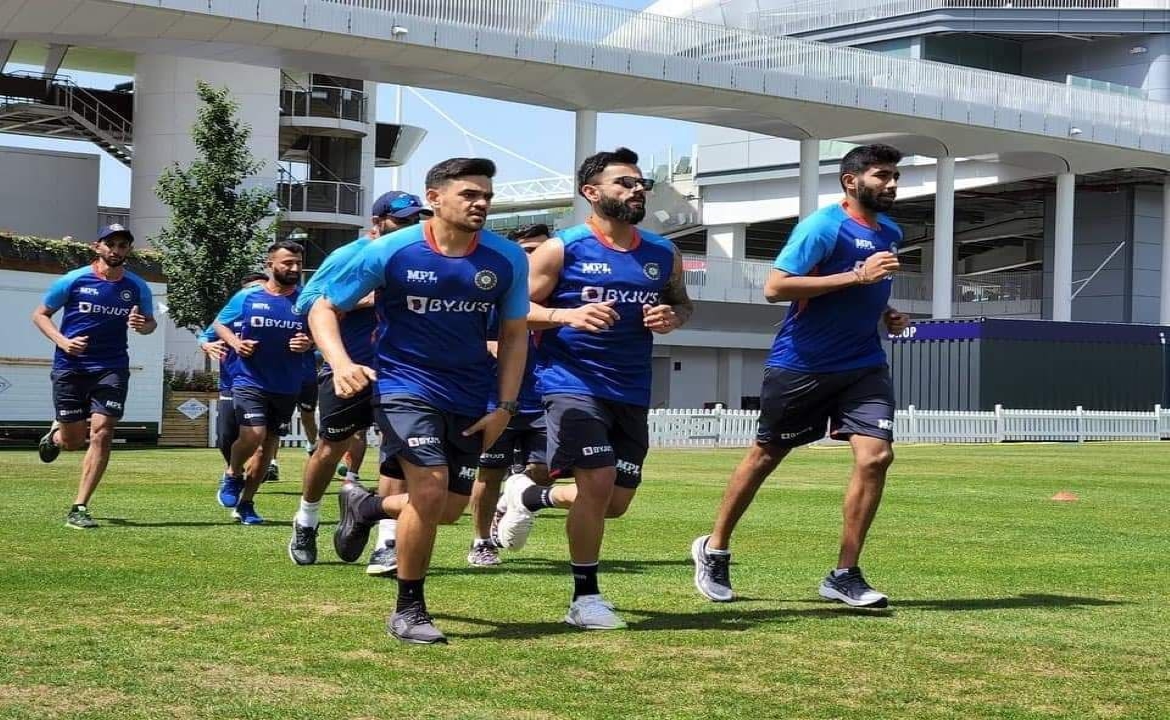 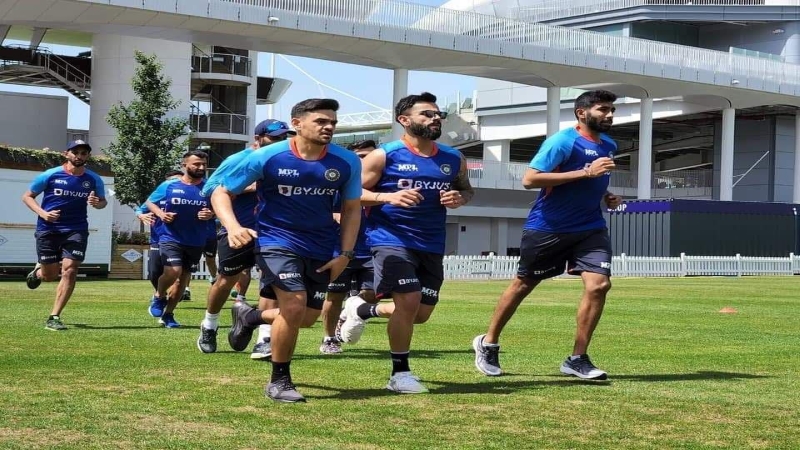 The Indian cricket team returned home not playing a Test series in England last year due increase of Covid-19. India are currently in England to play that series. However, whatever happens if the fortunes are bad, the incidence of corona has increased in England again. Even Rohit Sharma, the captain of the Indian team in three formats after going to England, has been infected with the epidemic corona virus. In such a situation, BCCI officials are worried.

The Test series is going to held at Edgbaston Cricket Ground. While the black cloud of worry has settled on the heads of Indian board officials, Kohli-Sharduls are breaking the rules and rejoicing in English restaurants. The BCCI has banned attending any public gatherings.

But the Indian players did not heed that rule. The BCCI has threatened Kohlis as the cricketers are not paying attention to Board’s word and roaming the streets of England unnecessarily.

Which can become frightening. Earlier, they were told to be careful. But despite that, they are moving around the streets of London unnecessarily. So they have been reminded of that advice again.