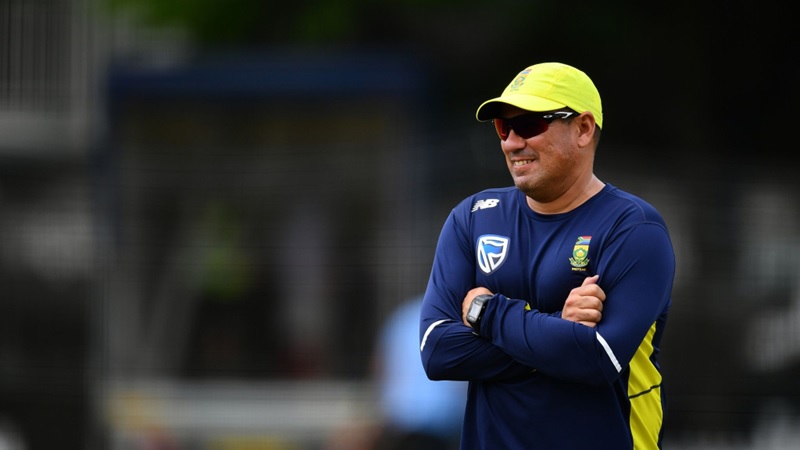 Captain Tamim Iqbal won 6 out of 7 ODI series after taking over the leadership. Bangladesh won the fifth consecutive series under the leadership of Tamim with this series in the West Indies. The captain has performed in one way or another in all the matches.

There was a much smaller target in the second ODI against the Caribbean, and Tamim led the team to victory by providing dependability from one end. Bangladesh cricket team head coach Russell Domingo feels that Tamim’s performance is the main strength of his captaincy.

In a recent TV interview, Domingo highlighted how important batsman Tamim is for the team. He said, ”Great cricketer, his record in all editions is great. In particular, he has been batting really well for us in the run chase. He made us win with an unbeaten 80 at Centurion in South Africa. ”

Domingo added, “Having that kind of experience in the top order is invaluable. He punishes bad balls. Tamim is the type of batsman who puts the bowlers under pressure because he knows many ways to score runs. “

Domingo feels that the batsman Tamim’s performance helped captain Tamim the most. Also, Tamim keeps himself involved in many matters related to the team to maintain the best atmosphere in the team. “He’s the kind of guy the boys like,” Domingo said. “He performs himself as a leader, which is one of the precious tasks. “

“He scores runs; is our most consistent batsman. Some leaders lead with their style of play, and he leads with his performance. He enjoys team meetings. Not only that, but he also talks to everyone, me, the analyst. He is also present in the bowling coach’s meetings to translate and explain to the bowlers.’