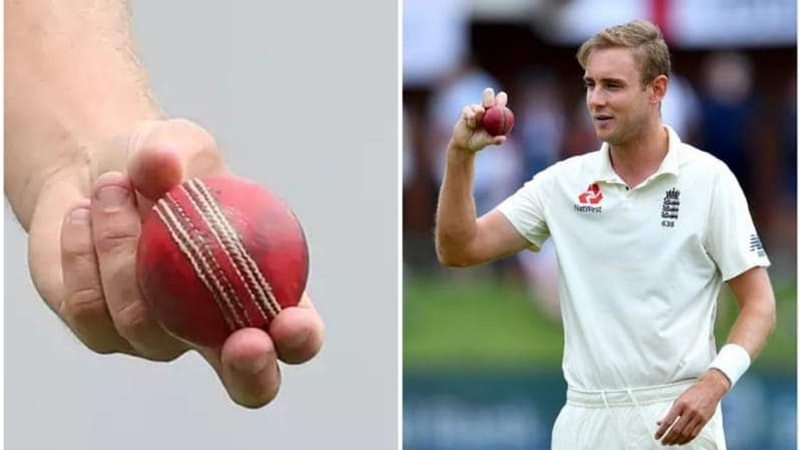 England is playing the Test against India in Edgbaston which was postponed due to the epidemic Coronavirus. There is anxiety between the bowlers of the two teams of the Edgbaston Test. This is because this match is being played with the much talked ‘Duke Ball’. Concerns are being raised about how effective this swing will be in the English weather. During the match between Durham and Glamorgan, English County had to change the ball a total of 11 times.

This ball becomes soft quickly and the ball has to be changed again and again in the match. England pacer Stuart Broad has sharply criticized the ball in a recent newspaper column. “The ball becomes soft so fast that there remains no swing, no bounce. The ball has to be changed two or three times in each innings. Sometimes it feels like I’m playing with a ball made of mud. It seems that the shape of the ball can be changed by pressing with the hand. In the match against Derbyshire, the ball became damaged within three and a half overs. They have to change the ball in eight overs,” Broad wrote in a column in the Mail on Sunday.

On the other hand, Dilip Jajodia, the owner of the company that makes the ball, told an English newspaper, ”I think the problem is in tanning. The skin was tanned several months ago. We couldn’t figure out where the real problem was. Balls are not made by machine; they are made by hand. Not just us, but a few other companies are involved. ”

The owner of the ball manufacturing company explained the incident, adding, “Those who tanned had fewer employees at the time of Covid. The chemicals that are commonly used may not have been supplied. Other chemicals may be used. The paint comes from another place. Dyeing is done at another place. So, we don’t have everything in our hands. We’re trying to find out what’s causing the problem.”

On the second day of the Test, Jasprit Bumrah took 35 runs in a single over from Stuart Broad. It remains to be seen whether Broad will give a new explanation for the Duke ball.