Sreedharan quit coaching of Australian team due to IPL 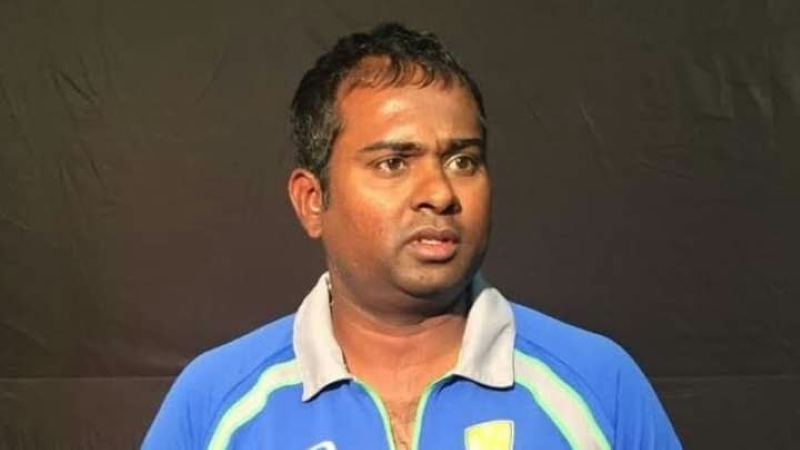 Sreedharan Sreeram was handling a good job as bowling coach of Royal Challengers Bangalore in Indian Premier League (IPL) and Australia national team. But to focus more on the IPL job, he left the responsibility of the Australian team.

As the number of teams in the IPL has now increased, so has the length of the tournament. In such a situation, Sreedharan feels that he is not able to focus properly on his IPL duties. This is the main reason why he resigned from Australia’s coaching. However, Sreedharan also said that he feels bad about leaving the responsibility of the Australian team.

Sreedharan said, ”I have worked for 6 consecutive years. Even if it felt bad, I had to decide to leave the responsibility. I think this is the right time. Great experience working across three forms of cricket, including preparation for two World Cups, the Ashes and the World Test Championship. I myself have been enriched by acquiring a great deal of knowledge.”

Finally, Sreedharan is giving importance to the responsibility of IPL. As a result, he ended his relationship with the Australian team. Speaking about Sreedharan, Zampa said, ”The experience of working with Sreedharan is great. I have respect for his work. Sridharan has contributed a lot in my cricketing career.”