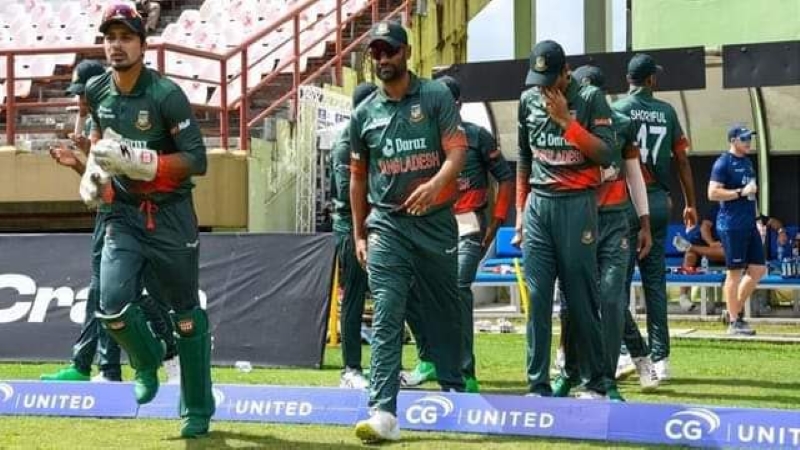 Bangladesh Cricket Board (BCB) has announced Nurul Hasan Sohan as the captain of the T20 team for the upcoming tour of Zimbabwe. Besides, three senior cricketers of the team Mahmudullah Riyad, Mushfiqur Rahim and Shakib Al Hasan have been sent to rest. Shakib, however, has already taken leave from this series. Besides, BCB is not yet ready to make a final decision about Mahmudullah Riyad’s T20 captaincy.

BCB Cricket Operations Committee Chairman Jalal Yunus has confirmed that Sohan will be captain and Mahmudullah, Mushfiq Shakib will be rested. After a long meeting at a hotel in the capital, chief selector Minhajul Abedin Nannu named the 15-member T20I and 16-member ODI team in front of the media.

Bangladesh cricket team will fly to Zimbabwe on July 26. The Tigers will play three ODIs and T20Is in Harare during that tour. Tigers will start the tour with the T20 format. Where the first T20 will be played on July 30.