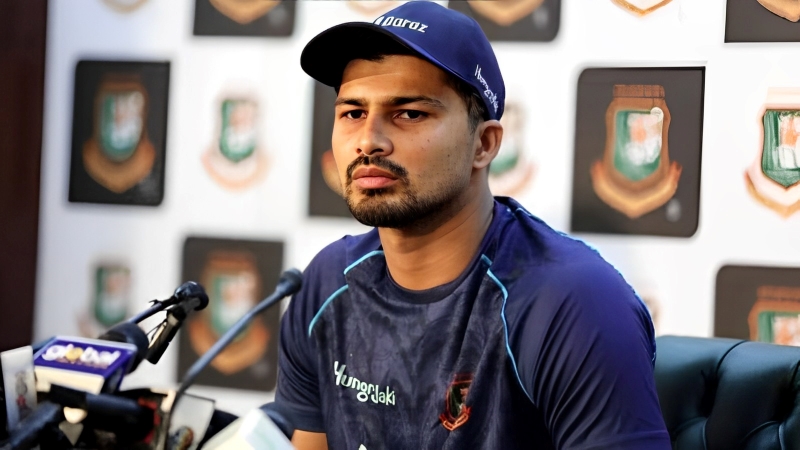 On January 6, the curtain rose on the ninth season of BPL. The captains of the participating teams have already been announced. Bangladesh’s young wicketkeeper-batsman Nurul Hasan Sohan is the captain for the first time in BPL. Rangpur Riders announced him as the captain. Sohan said that whether he is a captain or not, the focus is on the team during the game.

On receiving the charge, Sohan said, “Every team wants to play well in BPL. Our team is also very young and balanced to fight for the title. If we can give our best from our place, and become a team, then definitely expect good things. For those who are in the team. BPL is a great opportunity to prove ourselves. If we all give our best on the field then we can win the title.”

Sohan also said, “When we play on the field, I don’t have any personal goals, I only think about the team. If the team doesn’t win, individual performance has no value. Whether I am captain or not, I always focus on the team. For me, that precious place in the team. I want to perform in that place, I don’t want to be a burden on the team. I want to contribute my best to the team’s victory.”

In response to the question of how challenging it is to lead in BPL, Sohan also said, “There are challenges in every field of life. Be it cricket or any other profession, there will be challenges, you have to accept them and work. How one takes the challenge is a personal matter. However, no matter how many challenges come. I always enjoy a challenge. Of course, I hope to give my best.”

It should be noted that this year, this young Bangladeshi cricketer got captaincy for the first time in the Bangladesh Premier League. The final of the BPL, which started on January 6, will be held on February 16. A total of 7 teams will participate in this event. Let’s see this time which team will be crowned in the event. However, Sohan said that his team will also fight for the title in this year’s BPL with theirs.