Smith’s Test century after one and half years 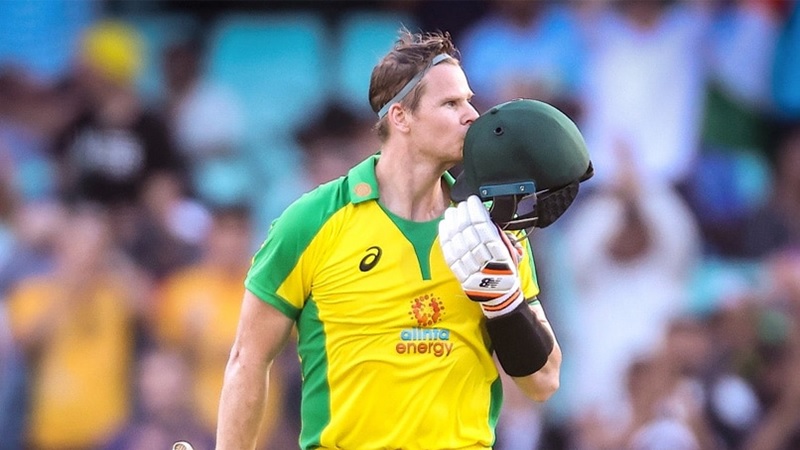 Steven Smith is one of the world’s favourite fours in Test cricket today. But Known Smith has not been seen in white for the past year and a half. Though he was going close to the century, he could not touch that feat. The three-digit magic figure plays hide-and-seek with Smith like a star in the distant sky.

Finally, the long 17-month wait is over. Smith’s bat met the coveted Test century. The right-handed batsman hit a great century in Australia’s first innings against Sri Lanka in the Gaull Test. In the end, he made an unbeaten innings of 145 off 272 balls with the help of 16 fours. However, there were no sixes.

Smith had earlier scored his last Test century in the Sydney Test against India on January 7, 2021. After that, he could not turn it into a century when he hit Fifty-seven times, and once he got out at 93 runs. Joe Root, another best Test batsman of the time, has surpassed him.

Root has scored a total of 11 centuries since 2021. He surpassed Virat Kohli and Smith by scoring his 28th Test century in the last few days. So far, Kohli and Smith have scored 27 Test centuries. But within weeks, Smith is on fire. The Aussie star’s century is now 28.