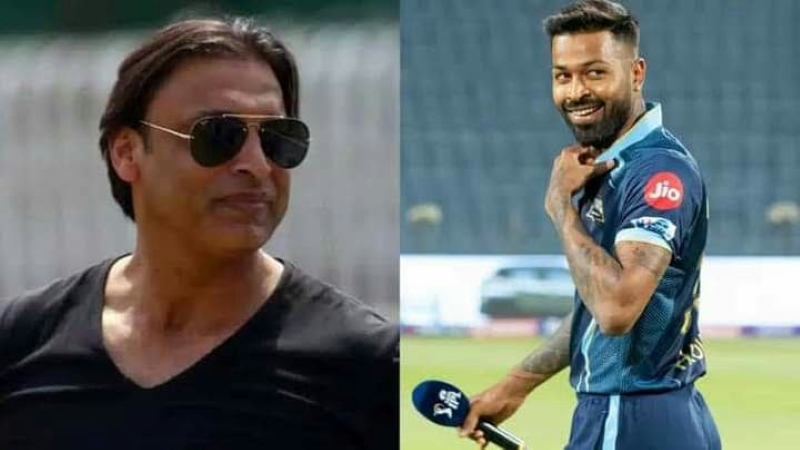 Hardik Pandya’s time at the 22-yards has been going great since his return from injury. First captaining Gujarat Titans in the IPL, he excelled in batting, bowling and captaincy, leading the new franchise to the IPL champions. After that, he played for India and caught attention with both bat and ball.

He was also selected as the best cricketer in the recently concluded three-match ODI series against England. After all such great performances, former Pakistani speedster Shoaib Akhtar praised Pandya.

On his YouTube channel Rawalpindi Express, Shoaib said, “I’m happy to see that Hardik has come back like this. ” He also said, ”I am very happy with the comeback of the bowler Hardik. He is bowling a full spell in T20. Besides, his contribution with the bat has brought balance to the team. ”

Shoaib also said, “Hardik has taken care of his fitness. He seems to be enjoying his game a lot. If this continues, Hardik Pandya will be the best all-rounder of the country in the future.”

However, despite praising Hardik, this former Pak star did not forget to warn. Warning Hardik, Shoaib said, ”Very few talented cricketers are born like Hardik Pandya. Even the legendary batsmen can’t perform like him with the bat in the lower order. So, it is better not to enjoy the time outside the field too much now. He has also been in trouble before with off-field incidents. So, it is necessary to take care of this. ”