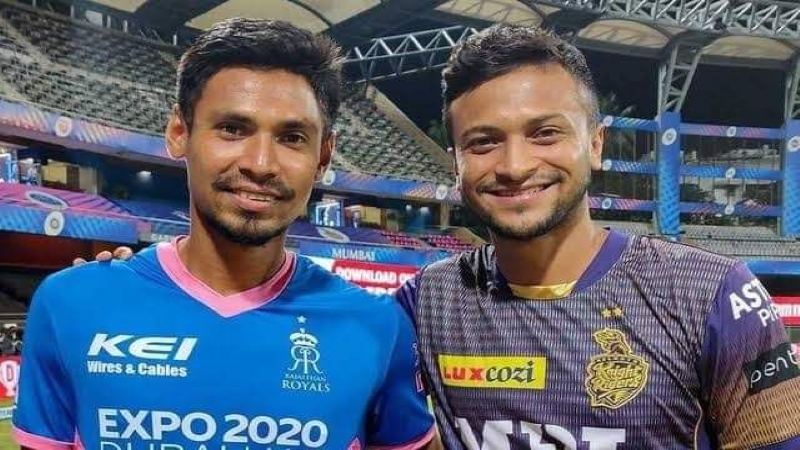 The next season of the Bangladesh Premier League (BPL) will be held in January. Big Bash, UAE League and South Africa T20 League will be held during this period. As a result, BPL teams will have trouble getting star cricketers in the team. So, the discussion is going on, if the cricketers want to leave the BPL and go to a foreign league, what will the board decide?

In this context, Bangladesh Cricket Board (BCB) Chief Executive Nizamuddin Chowdhury Sujan said, ”Not only about our country but there is also an understanding between each member country. There is matter of NOC. Everyone obeys these things. Personally, I think, no one should leave a competition of his country and go to play in another country. ”

Sujan also said, ”We also have to keep one thing in mind, other countries are looking for a window to launch T20 league. If another country’s window falls at this time, everyone will suffer. Not that only we will suffer. If our 2-3 important cricketers have a chance to play there, they are not playing. Playing in our domestic league.”

Regarding the cricketers, Sujan also said, ”I don’t want to mention any specific names. But if any foreign cricketer comes here from outside, they will play if they want to play. If some of our important players play outside the country, I will miss them too. So, only we will face this, but that is not the case at all.”