Shakib is not going to Zimbabwe tour 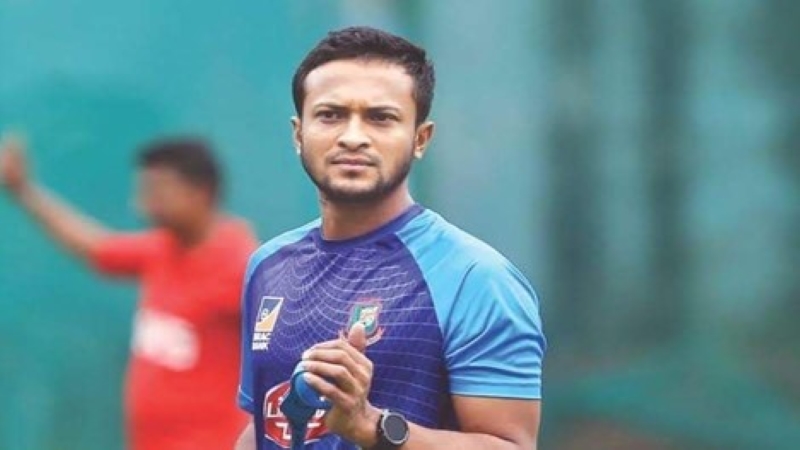 After returning from the West Indies, the Bangladesh team is not getting a break. The Tigers will fly to Zimbabwe again in next week. The target is a three-match ODI and T20 series. Wherever the full strength team goes, Shakib Al Hasan will be on leave.

Jalal Yunus, head of cricket operations of the Bangladesh Cricket Board (BCB), told reporters in Mirpur. He said, “Many have said that the team of full strength will not go. But it isn’t going to happen. We want to send a full-strength Bangladesh team.”

However, confirming that Shakib will not be touring, Yunus added, “Most of the senior players are available. They all want to play. Senior means everyone who is playing now is senior. With the exception of a few, the seniors are playing now. They said they were available. Shakib is not going, he has already informed us.”

The Bangladesh team will return home from the West Indies on July 18. Then there is the flight to Zimbabwe on July 22. The Tigers will play their only warm-up match on July 25 on a busy schedule. The main fight will start with the ODI series on July 28. The last two ODIs of the series will be played on July 30 and August 1. The duo will then face each other in three T20 matches on August 4, 6 and 8.

“We sat down with the selectors. They finalized a team. Every member of the current team will be there. The full strength team will go to Zimbabwe. Maybe not a point game, not a championship league. But the series is important. “