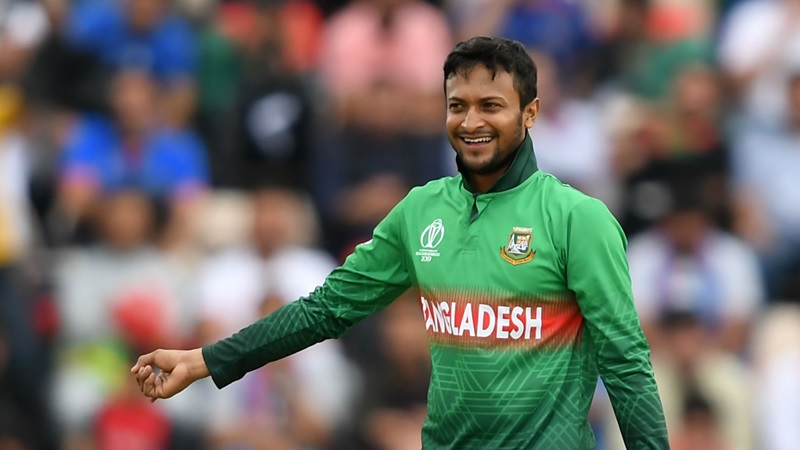 Bangladesh Cricket Board (BCB) announced the Asia Cup team with Shakib Al Hasan as the captain on Saturday. A day after that, the Bengal captain started to practice. The world’s best all-rounder is preparing himself before entering the war for Asian supremacy. Shakib sweated at the Home of Cricket in Mirpur on Sunday.

Although the practice of the team has not started yet. There is also no obligation for players to practice. Because, head coach Russell Domingo, bowling coach Alan Donald, and almost all the foreign coaching staff have returned to their home countries on leave. Once the coaching staff returns, team practice will begin.

Meanwhile, Shakib has been out of action for the last month. So even though there was no team practice, the T20 captain went down solo. He came to Mirpur around 10 am and did gym and running. Shakib is making up for his long absence by training hard ahead of the Asia Cup.

Meanwhile, chief selector Minhajul Abedin Nannu said, ”There is no possibility of an official practice session before the 19th. But individual practice can be done. If someone wants to do physical fitness training and skill training on their own, there is no problem.”

Nannu also said, ”The boys are in the game. Since the tour of the West Indies, there has been continuous practice and games. After returning home from the Windies, the cricketers went to Zimbabwe again after a break of only four days. After that, there is another big event like the Asia Cup. Naturally, they also need some rest.”