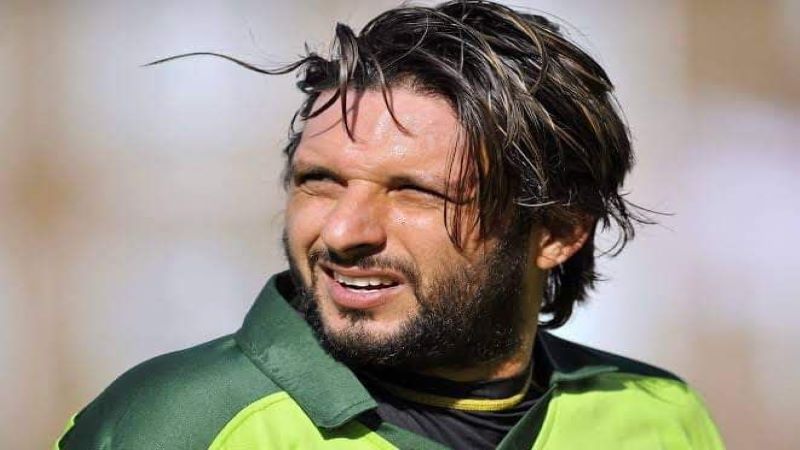 Pakistani batsman Shahid Afridi was popularly known as ‘boom boom’ for aggressive batting. He is known for his consistent bowling and bold batting style. But former Pakistan captain Salman Butt called him a coward. The former Pakistan captain claimed he did not come down to open to avoid the pace bowlers. Butt recently made such a comment in an interview with a Pakistani TV channel.

In a recent interview, Afridi said, “He was not given the opportunity to open. The captains did not allow him to go up. Although Afridi was once the captain of Pakistan. Even then he was not seen in the opening. Butt responded to Afridi’s words.”

Butt said, “ Gilchrist, Jayasuriya always batted in the opening. But Afridi didn’t. Under Misbah-ul-Haq’s captaincy, Afridi started batting at 6-7. No one stopped him. He would have played later on his own accord. Because Afridi was afraid to open.”

Butt also said, “Afridi himself was once a captain. If he wanted, he could have come down to open. In 2005, Afridi opened with me in a few matches during the tour of India. But at that time, Indian pace bowlers were not so special. “

Claiming that Afridi would have opened in easy conditions, Butt also said, “Even though he opened in India, Afridi did not open in Australia and South Africa. Where it was easy to bat first, Afridi used to open. He used to send someone else in difficult conditions.”

However, Afridi has not yet responded to the Butt. However, netizens are giving mixed reactions to Butt’s claim. Just as many have made fun of Afridi, many have criticized Batt recalling his was involved in the fixing case. A few days ago, Shahid Afridi came to the headlines by attacking the board on Shaheen Afridi’s medical issue.